While D’Mart, which offers ‘every day low price’ across all products and categories, is a high-quality company, fresh investors must take a note of its significantly rich valuations. 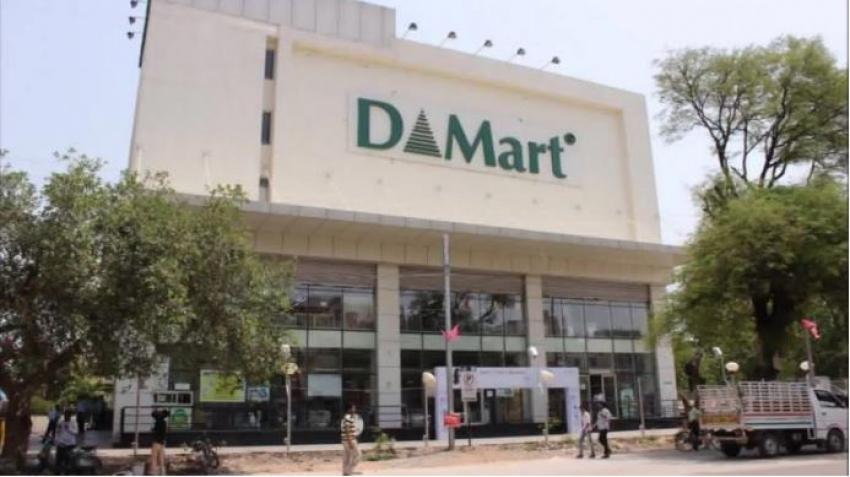 This stock is sizzling hot! Investors in Avenue Supermarts, promoted by well-known market mogul Radhakishan Damani, are a happy lot. Sky appears to be the limit for the stock of Avenue Supermarts, which owns and operates India’s most profitable supermarket, D’Mart. D’mart stock, which listed on the bourses on March 21, 2017 has risen a whopping 395 per cent against its issue price of Rs 299. That said, a Rs 1 lakh investment in D’Mart IPO has turned into Rs 5 lakh in just over a year. Despite steep valuations, analysts expect more gains on the back of D’Mart’s strong earnings, debt reduction, tailwinds from GST and pricing-focused value proposition.

The stock hit its fresh high of Rs 1494.80 in Monday’s session. It has been touching lifetime highs for the last four sessions in a row. Brokerage JM Financial initiated coverage on the stock last week with a buy rating and Rs 1,675 target price, an upside of 28 per cent, 14 per cent of which has already been achieved as of this day. Geojit Financial Services sees the stock rising to Rs 1,590 in next 12 months.

While D’Mart, which offers ‘every day low price’ across all products and categories, is a high-quality company, fresh investors must take a note of its significantly rich valuations. The company’s 12-month trailing price-to-earnings (PE) ratio works out to be a whopping 194.22x, while JM Financial estimated its one-year forward PE at 78x.

Nevertheless, analysts are comfortable with the premium it is trading at. “D’Mart has a strong track record of high growth and profitability in all of its performance matrices. We expect high growth to continue aided by store additions, change in strategy, e-com, debt reduction and tailwinds from GST. As a result we expect high premium to be maintain in the medium-term. We value such long-ended high growth company on a discounted cash flow (DCF) basis, at a target of Rs 1,590 implying P/E of 69x on FY20E, recommending Buy rating,” said Geojit in a research note dated April 5, 2018.

Analysts at JM Financial have an unusual way to justify D’Mart valuations, citing the example of Titan, which has had multiple debates on the valuations at several points in time, JM Financial pointed out that D’Mart may also witnesses the similar move. Titan delivered a return of 25 per cent per annum to investors in the past 10-11years, despite it quoting at a PE that was 2x then historical average. Had Titan been bought in October 2007, when valuations were considered ‘obscene’, even at 100x forward PE, the stock would still have delivered a return of 15-16 per cent CAGR between then and now, noted JM Financial in a report dated April 2, 2018.

The brokerage sees a similar growth trajectory panning out for D’Mart which appears well-poised to deliver 25 per cent earnings CAGR over the next 10 years (FY18-28E).
JM Financial forecasts 27 per cent, 29 per cent and 35 per cent revenue, EBITDA and net profit CAGR, respectively, over FY17-22E and values the stock at Rs 1,675 (DCF-based) per share. Near-term valuation multiples are undoubtedly rich (46x one-year forward EV-EBITDA, 78x PE) but then, a cashflow-backed earning compounder rarely fails on delivery, it said.