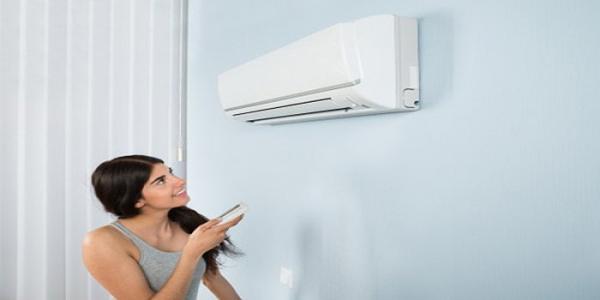 If you are planning to buy a new air conditioner (AC) — split or window– then brace yourself for a major development. The new regulations set by the Bureau of Energy Efficiency (BEE) in consultation with the central government mandates that the default temperature of all room air conditioners sold in India will be 24-degree-Celsius. Here is everything you need to know about the new rules for ACs:

So, if you can reduce the temperature to below 24-degree-Celsius, what’s the point of having this default setting?
Among AC users in India, very few people tweak settings in ACs and mostly run on the default auto mode. This will help people in saving power effortlessly. Also, this will help promote energy and climate awareness among AC users.

India is not the only country to have this rule. Japan has a 28-degree-Celsius default temperature rule
The Ministry of Power claims that “countries like Japan and US have already put in regulations for the functioning of air conditioners. Japan introduced a default setting for air conditioners at 28-degrees-Celsius. While in the US, states like California have enforced limits on lowering the air condition beyond 26-degrees-Celsius.”

All AC models rated by BEE from 1 star to 5 star will have to follow the 24-degree-Celsius default temperature rule
In a press release, the BEE said, “All brands and types of star labelled room air conditioners…which are rated from one star to five star, based on their relative energy efficiencies up to a rated cooling capacity of 10,465 Watts (9,000 kcal/hour) and manufactured, commercially purchased or sold in India, shall ensure default setting of temperature in the room air conditioners at twenty-four degrees Celsius.”

The new regulation of 24-degree-Celsius default temperature is applicable from January 1, 2020