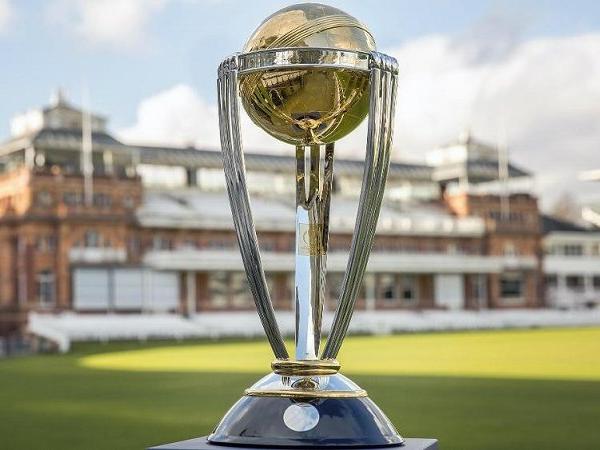 The tickets for the 2019 ICC Men’s Cricket World Cup will be available for sale from Thursday, 21 March. International Cricket Committee has announced that a range of tickets across all venues will be put up for general sale on the Official CWC19 Ticketing Website. ICC has also revealed that this World Cup is seeing massive demand for tickets as they have got over 3 million applications for approximately 800,000 seats.

One of the most hotly awaited matches at the World Cup is the India-Pakistan clash on June 16 in Manchester. The demand for tickets for that encounter is on an all-time high as ICC have received more than 400,000 applicants for the 25,000 seater Old Trafford stadium in Manchester.
ICC World Cup tournament director Steve Elworthy, during a promotional event in London, said that demand for tickets for the India-Pakistan group league clash is way more than Australia vs England game or the final at the Lord’s.

“That particular game (India vs Pakistan), we had over 400,000 applications for tickets, which is an incredible number. The stadium (Old Trafford) only holds 25,000 people. So there are a number of disappointed people. That’s just locally, but (there is also) the audience globally,” Elworthy was quoted as saying by ESPN Cricinfo.

ICC is also closely monitoring the situation of illegal ticket sales at the World Cup. They have warned the buyers to get tickets from official sellers only as they will cancel tickets offered for sale on unofficial third-party websites. And to monitor the surge in prices during the tournament, ICC has also set up an Official Resale Platform where around 14,000 tickets will be put on the Resale Platform to avoid secondary ticket sites overinflating prices for the fans.

However, the tickets will be sold on a first-come, first served basis. So fans don’t miss your chance to witness the biggest cricket extravaganza live in England. 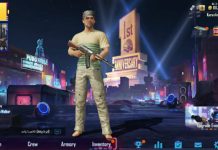 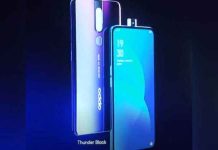