Indian consulate in Dubai will issue tatkal passport on the same day if it is applied for before 12 noon. 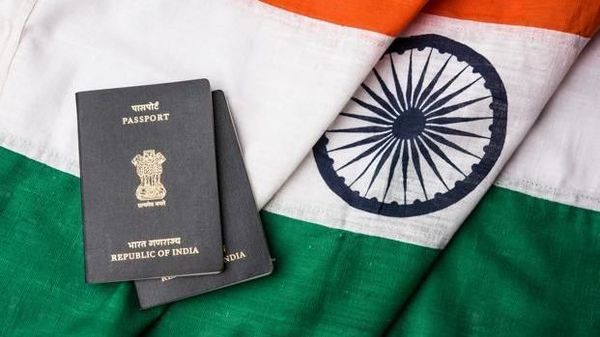 Indian expats in Dubai and the northern Emirates will now be able to get passports issued on the same day under certain conditions, including a higher fee, the Consulate here has announced.

Consul General of India in Dubai Vipul on Thursday announced that the Consulate will start issuing tatkal passports (issued in emergency cases) on the same day, the Gulf News said in a report.

Vipul made the announcement during the Pravasi Bharatiya Divas (Non Resident Indian-NRI Day) celebrations at the consulate.

He said the same day issuance service for tatkal passports can be availed only if the application is submitted before noon at the office of BLS International, the outsourced service provider for Indian passport and visa applications, in Al Khaleej Centre, Bur Dubai.

Last year, the consulate issued more than 200,000 passports, over 2500 emergency certificates (one-way travel document), over 2,800 police clearance certificates and provided 72,000 attestation services including registration of births and deaths, according to Vipul. 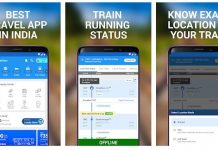