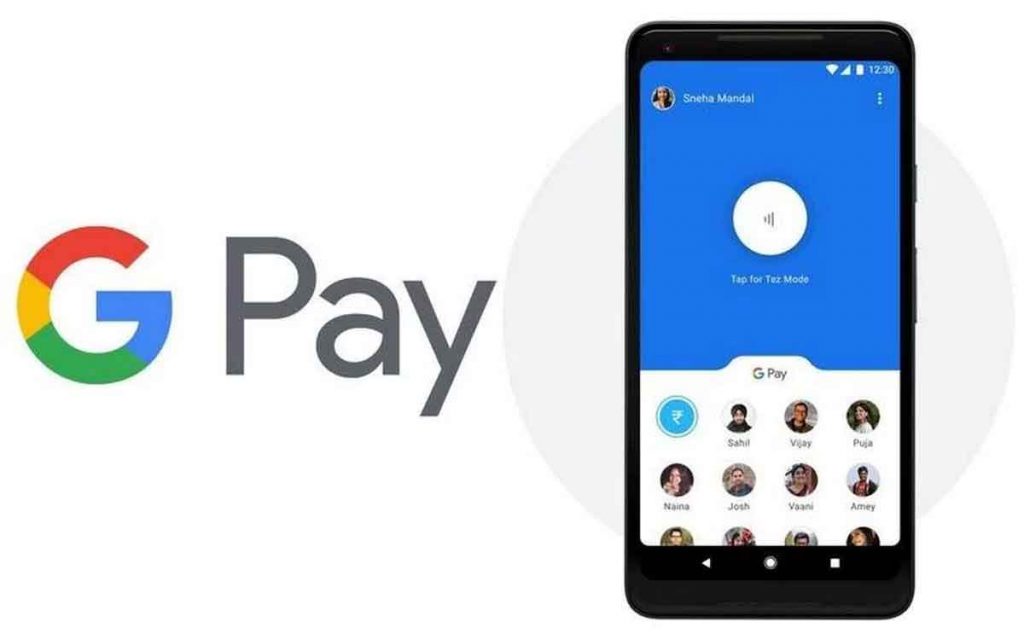 Google Pay which reported 55 million monthly active users in India in May has set eyes on tapping over 12 million ubiquitous kirana stores to write its next India growth story, a top company executive said on Wednesday.

According to Ambarish Kenghe, Director, Product Management, Google Pay, India, more and more people are embracing Google Pay and the aim is to tap into the small and medium businesses (SMBs) and the neighbourhood kirana stores, thus empowering both the merchants and the consumers go digital in a seamless and secure way.

“The idea is to empower more Indians as digital becomes new cash for millions in the country. The Unified Payments Interface (UPI) helps you pay at the neighbourhood kirana store and after leading the peer-to-peer (P2P) digital payments market, peer-to-merchant (P2M) market is we are currently looking into,” Kenghe told IANS.

Nearly 90 percent of the retail market in the country is currently unorganised – a market that, if goes digital in coming years, will open new avenues for the digital payments firms.

India recorded an accelerated growth rate of over 50 percent in the volume of retail electronic payment transactions in the last four years, according to a latest report by the Reserve Bank of India (RBI). The growth in 2018-19 was largely due to the steep growth in Unified Payments Interface (UPI)-based digital payments.

According to a Assocham-PWC study, digital payments in India will more than double to $135.2 billion in 2023 from $64.8 billion this year with a compounded annual growth of 20.2 percent.

With the spurt in smartphone users (the country has over 450 million smartphone users), digital payments and e-wallet companies are in for some fierce competition and with WhatsApp Pay arriving soon, the game will only become intense.

Google Pay currently has over 3,000 online merchants including Zomato, BookMyShow, Swiggy, RedBus and others in its kitty while it is accepted at over 200,000 offline stores across 3,500 towns and cities. Some of the leading names include Reliance Stores and Vishal Mega Mart, etc.

Google Pay (as of May) had $95 billion in money value passing through the channel, at an annualized run rate (ARR) level.

According to Kenghe, the digital payments landscape in India has changed in the last two-three years, especially with the growing smartphone use base.

“In the last two years, instant bank-to-bank transfers via UPI have become the preferred form of payment for millions of Indians, with many users adopting digital payments for the first time,” he said.

Google Pay has already made inroads into smaller towns and two-third of its business in India is coming from such markets.

To keep the transactions extra-secure, Google Pay now sends app notifications as well as SMSes to inform users each time they receive a collect request to highlight that approving the request will deduct money from their bank accounts.

“We are mindful that at Google Pay, users are entrusting us with their most sensitive asset – their money. We are conscious of the responsibility that comes with this trust,” Kenghe noted.

Google Pay uses Machine Learning (ML)-based scam prevention models, and also displays explicit “scam” or “stranger” warnings if a user receives a request from someone suspicious or not in their contacts.