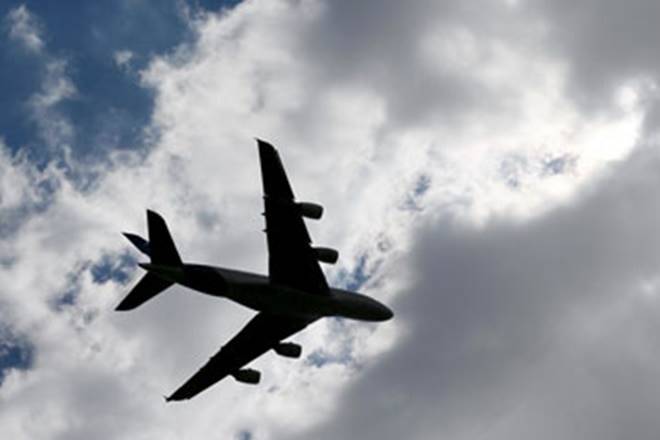 While air passengers have enjoyed low airfares for some time now, travellers must be ready to shell out more soon. The travel cost for air passengers is expected to rise with the arrival of the festive season in September-October, Civil Aviation Secretary Pradeep Singh Kharola said at an event on Thursday. “Fares are falling for now but will pick up in Sep-Oct on account of the festive season,” CNBC TV-18 reported. Talking about the government intervention in Neo A320 aircraft, a government official of the Civil Aviation Ministry said that the issue will take another 4-6 month to be addressed, the news channel reported. The aviation regulator DGCA had called IndiGo and GoAir for an urgent meeting on Wednesday to discuss the performance of Neo aircraft, which have been subject to glitches for the past three years.

Pradeep S Kharola also talked about the impact of Jet Airways grounding on domestic Indian aviation. As the airline shut its operations in April this year, the same had created a void of 110 planes leading to massive flight crunch and rising fares in March-June. The aviation watchdog DGCA had then asked other domestic airlines to ramp up their operations and add to their fleet. Major Indian airlines, including IndiGo, SpiceJet, GoAir and Vistara, jumped onto the opportunity; numerous international and domestic flights were introduced and the airlines were rewarded with higher market share.

The same resulted in a dip in airfares for some time due to dual reasons. While the following months are traditionally weaker for airlines due to low passenger activity, there was a sudden increase in flight operations as well, leading to higher competition and lower airfares. Currently, about 600 planes are operational in India, as compared to about 570 planes which were operational last year around the same time before Jet Airways grounding, Pradeep S Kharola said.