Look, we`ve already announced we will experiment with the middle-order a lot Virat Kohli told reporters. 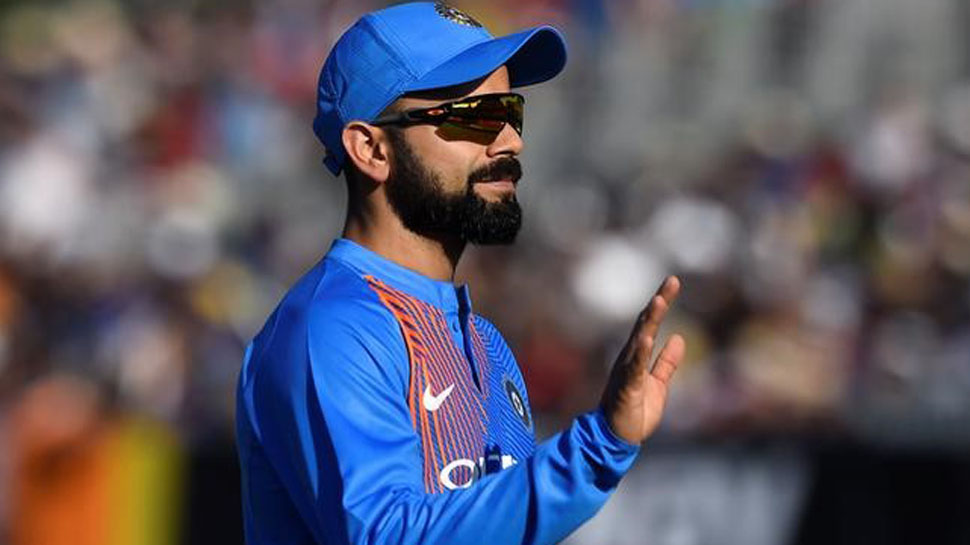 India will continue to experiment with their middle order in the Twenty20 games against Ireland and England, captain Virat Kohli said after the team made a winning start to a lengthy tour on Wednesday.

India shuffled its middle order in their 76-run victory over Ireland, allowing the likes of Suresh Raina and all-rounder Hardik Pandya to bat up the order.

“Look, we`ve already announced we will experiment with the middle-order a lot,” the 29-year-old told reporters.

“Even in the next few T20 games, even in England, we will look to throw in guys and surprise the opposition.”

“We`re going to give everyone a go in this series. The management and me as captain decided it.”

India also have KL Rahul and wicketkeeper-batsman Dinesh Karthik in their ranks who are certain to play in the remaining Twenty20 matches against the Irish and the English.

Spinner Yuzvendra Chahal, who picked up 3-38 Wednesday, suggested that the team did not read too much into England`s unbeaten performances in the five-match one-day international series and the one-off T20 match against Australia.

“England have scored against Australia, they haven`t scored against us. English spinners have also picked up wickets. So that is also a plus point for us,” the 27-year old said, before quashing claims of wrist spinners guaranteeing success.

India will play their final Twenty20 against Ireland on Friday before taking on England in a three-match series starting July 3.