The partially convertible rupee fell to a record low of 69.09 per dollar on Thursday. 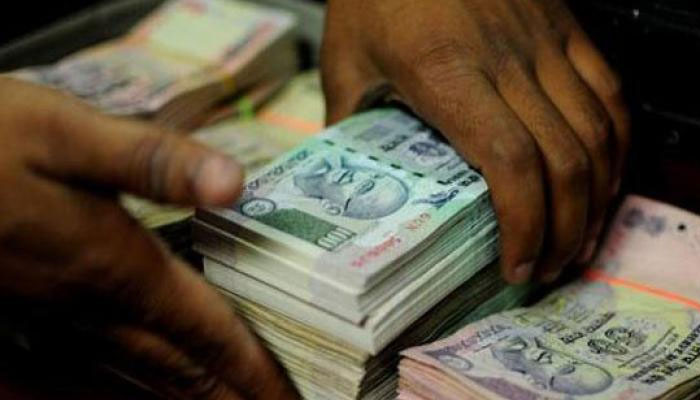 New Delhi: India has adequate “firepower” of foreign exchange reserves to deal with the current volatility in the rupee, the country`s Economic Affairs Secretary told reporters.

The volatility is being driven by global factors including the proposed US sanctions on Iran and the mismatch in demand and supply of oil, Subhash Chandra Garg, Economic Affairs Secretary in the Ministry of Finance said.

“We have adequate reserves, there is adequate firepower,” Garg said.

If needed, the government could raise funds through foreign currency non-repatriable (FCNR) deposits, sovereign bond or other routes through to increase forex reserves, he added.

“If we assess at any stage that we need to buttress or refurbish our reserves, the options are open,” he said adding “that situation has not arisen.”

Compared to 2013 rupee crisis, when the currency depreciated to its then life low of 68.8650 against the dollar, the current situation was much better, mainly due to higher forex reserves, services exports and inflow of remittances by non-resident Indians, Garg said.