Gift cards have become ubiquitous presents for loved ones in recent years.

The Federal Trade Commission has just issued a warning to consumers that criminals posing as government officials and asking unsuspecting victims to obtain new Medicare cards or pay fraudulent tax bills with gift cards have scammed people out of millions of dollars. 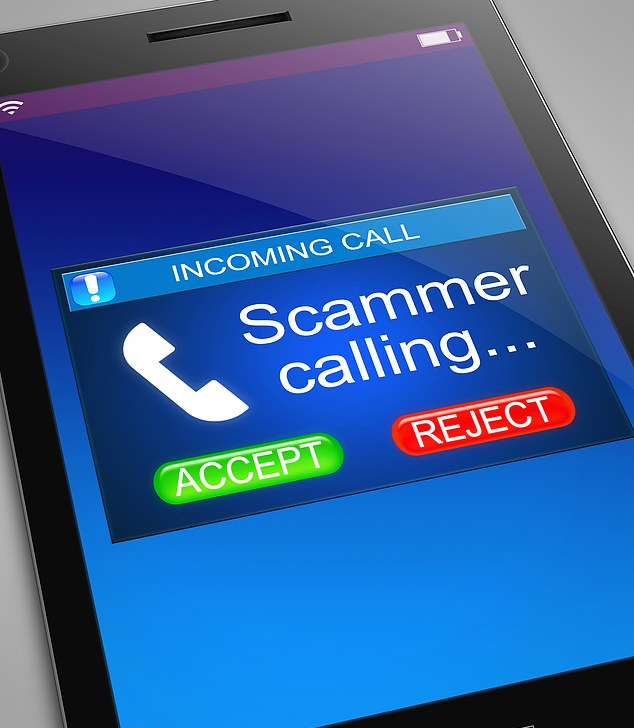 ‘We really wanted to sound the alarm,’ said Monica Vaca, associate director of Division of Consumer Response and Operations at the Federal Trade Commission.

‘If people get a call from somebody who is scaring them about something and they’ve got to take immediate action to avoid some horrible thing happening to them like being fined or arrested and there’s a demand to be paid by gift card, boy is that ever a red flag.

‘That call is a scam, and people should hang up.’

Such scams, once limited in scope, have grown dramatically in recent months. In 2015, victims lost an estimated $20 million (£15.7m) to such scams. Through the first three quarters of 2018, that figure has surged to $53 million (£41.7m) and counting.

Similarly, the instances of gift card fraud have also skyrocketed in recent years. According to the Federal Trade Commission, gift card scams encompassed seven per cent of all reported fraudulent payment methods. By 2018, that number grew to 26 per cent – a staggering 270 per cent increase.

According to Vaca, gift cards have become an increasingly common payment method utilized by con artists due to their ease, anonymity and the fact that the fraudulent transaction can be often irreversible for the hapless consumer.

In addition to government imposter gift card scams, a number of other common scams involving gifts cards have emerged in recent years.

Here’s a look at what they are, how to spot them and who to contact if you or anyone you know falls victim to one.

A number of distinct gift card scams have emerged in recent years, including the following:

This new yet fast-growing scam involves con artists posing as government officials and trying to dupe unsuspecting victims into paying with gift cards.

Typically, the scam starts when a victim receives a threatening phone call from someone pretending to be from the IRS or another government agency. The victim is told that, in order to avoid being arrested for tax evasion, they must pay with gift cards, including with iTunes cards.

Similarly, scammers have often posed as law enforcement officials and have subsequently made threatening phone calls to victims saying they’ve missed jury duty and must pay a fine through a gift card.

After the gift cards have been purchased, the scammers ask the victims to say the gift card numbers over the phone, allowing the scammers to drain their value. Victims who fall for this scam a first time are often targeted in repeat efforts by the scammers, being asked to buy additional gift cards in a store.

Likewise, any emails from supposed government officials asking for money by gift card should be deleted immediately.

This scam involves fraudsters listing gift cards for sale on classified ad webpages. When an offer is ultimately made, the buyer then asks the seller to confirm the gift card’s balance by calling the merchant in a three-way phone call.

The buyer then records the touchtone numbers entered to intercept them and uses the gift card without paying for it.

The scam can be hard to spot, but if someone asks to listen in on your balance inquiry call or wants to physically see you enter the numbers, it’s most likely a scam. It can be avoided by only selling gift cards to a reputable gift card reseller or by exchanging it at a reputable gift card exchange kiosk. 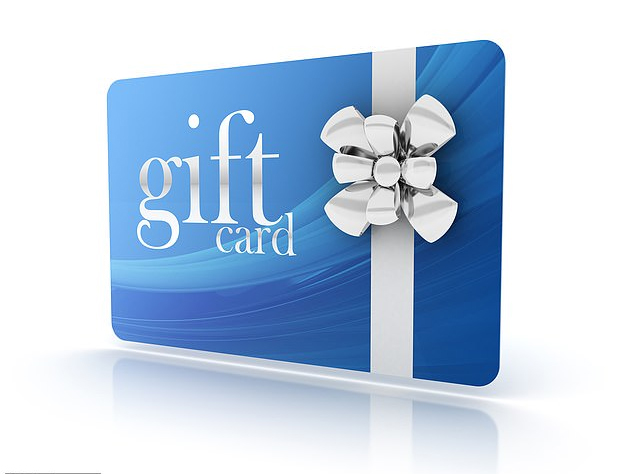 Hackers will sometimes employ bots called GiftGhostBot to see out valid gift cards with activated balances. Upon finding the match, hackers will generally either sell the card on the dark web or use the gift card themselves.

This scam can be detected by keeping a close eye on their balance and contacting the gift card issuer immediately if they see that their balance has vanished without any explanation. It can best be avoided by using any gift cards immediately after receiving them to give scammers using bots as little opportunity as possible to hack into them.

Sometimes, scammers will physically buy gift cards, open them up from their packaging to get their numbers and place them back in their packaging, trying to leave as little evidence as possible that it was previously opened. Some may also scratch off PIN numbers and cover it with a sticker or leave it exposed.

Upon gaining access to the gift card numbers, they proceed to use it after the victim activates it.

To detect and ultimately avoid this scam, always carefully inspect the gift card packaging and PIN number upon buying or receiving it. If the card appears to be tampered with in any way, return it to the store and buy a different gift card.

This scam occurs when fraudsters remove gift cards from display, records their numbers and put them back on display in the store. After the card is purchased and activated, scammers use the gift card number online or create duplicate gift cards that can be used in stores.

A red flag for this scam is when a seller tries to get you to purchase a particular gift card. To protect yourself against it, try picking a card from the middle or the rack or lightly-trafficked area of a store, as these are generally less likely to be targeted by scammers.

Sometimes, scammers will try to take advantage of the large gift card reseller market and try to sell gift card codes for cash and then quickly use the gift card after the company accepts the card and confirms its balance.

People who purchase or receive a discounted gift card should keep their eyes peeled for balances that are less than expected, as the gift cards could be fraudulent. To avoid this scam, always purchase gift cards from resellers who provide a guarantee and by doing research to avoid any resellers who appear to be disreputable.

This scam specifically occurs when a store employee is part of it. When a store customer hands a gift card to an employee for activation, the employee proceeds to activate a different card and hands the original back to the customer. Likewise, they could also activate the first card but give an inactive card back to the customer. Ultimately, however the scam proceeds, the unscrupulous employee ends up in the possession of activated gift cards while handing out inactive ones.

This scam can be spotted by paying close attention to the store employee activating the gift card. If they try to distract you or appear unnecessarily distracted themselves, they could be scamming you. Likewise, always check the activation receipt to make sure the numbers match up.

Additionally, be sure to keep a close eye on the gift card when checking out and request that it be handed back to you upon being activated.

Who is most vulnerable to gift card scams?

Fraudsters also often target new gift card resellers who may not fully understand what they’re doing and people with friends or family members living abroad, who may be targeted in a variation of the fake government officials scam that sees the fraudsters pose as international police, call them to say their loved one is in trouble and subsequently demand payment by gift card.

How to spot gift card scams

Gift card scams, as diverse as they are, can still be avoided in a number of ways.

Be sure to stay level-headed and think any potential scam situation through carefully if you believe you’ve been caught up in one, as scammers often seek to cause confusion and intimidation to defraud their unsuspecting victims.

In addition, never give away any sensitive personal information like a Social Security number or driver’s license number and keeping a close eye out for ‘too good to be true’ gift card offers, which are likely to be scams.

To avoid gift card scams, be sure to also realize that government authorities will never ask for payment by gift cards and always contact the authorities immediately if you believe you’ve fallen victim to a scam. 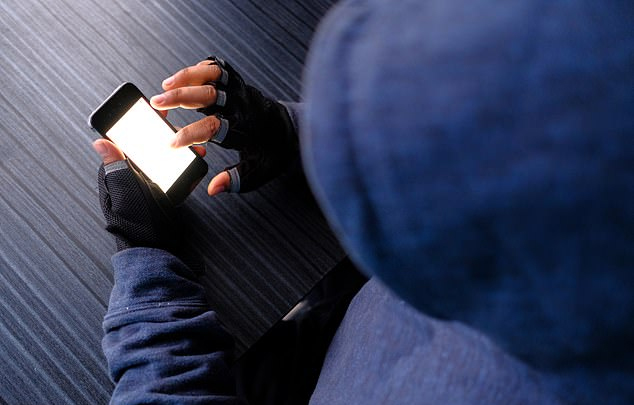 They should also contact their local police department and file a report with their state attorney general about the incident, whose listings can be found on the National Association of Attorneys General website.