World’s most hacked passwords revealed; Check if you are using one of them. 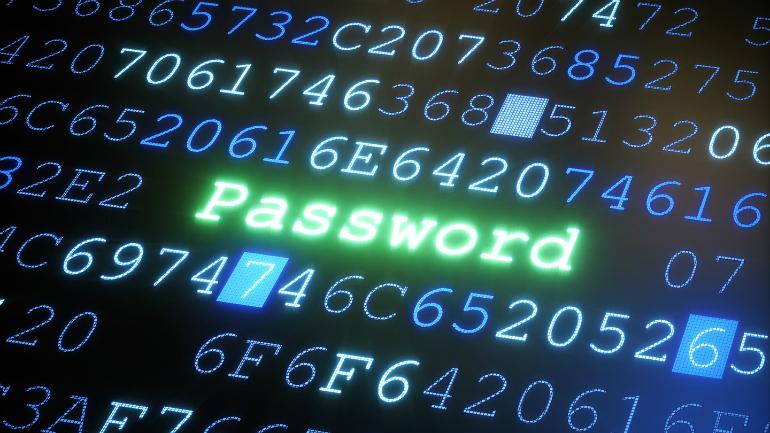 Passwords are the gateways to our digital lives. While a complex password can help us thwart cyber attacks by making it difficult for hackers to get access of our personal and social media accounts, an easy to guess password can give them easy access to troves of personal data. Interestingly, despite knowing the importance and risks associated with using the right password, millions of internet users use easy-to-guess passwords as keys to their digital accounts.

A recent survey by the UK’s National Cyber Security Centre (NCSC) has revealed that millions of internet users – as many as 23.2 million users – use “123456” as their account passwords. As per the agency’s findings, this password is also the one most widely used in the breached accounts. Closely behind this was the password “123456789”, which was used by nearly 7.7 million users.

Other than the two above mentioned passwords, internet users also used “qwerty”, “password” and “1111111” as their passwords frequently.

In terms of the names of the fictional characters being used as passwords, “superman” topped the list closely followed by “naruto”, “tigger”, “pokemon” and “batman”. Popular Premier League football team names that were used as password include “liverpool”, “chelsea”, “arsenal”, “manutd” and “everton”. “Using hard-to-guess passwords is a strong first step and we recommend combining three random but memorable words. Be creative and use words memorable to you, so people can’t guess your password,” Dr Ian Levy, NCSC Technical Director said in a statement.

If you are using any of these passwords, change it now and replace it with a password that is a combination of words, special characters and numbers relevant to you. Also, avoid using the same password on multiple accounts to make your accounts more secure.