WhatsApp offering 1000GB free data on its birthday a scam. 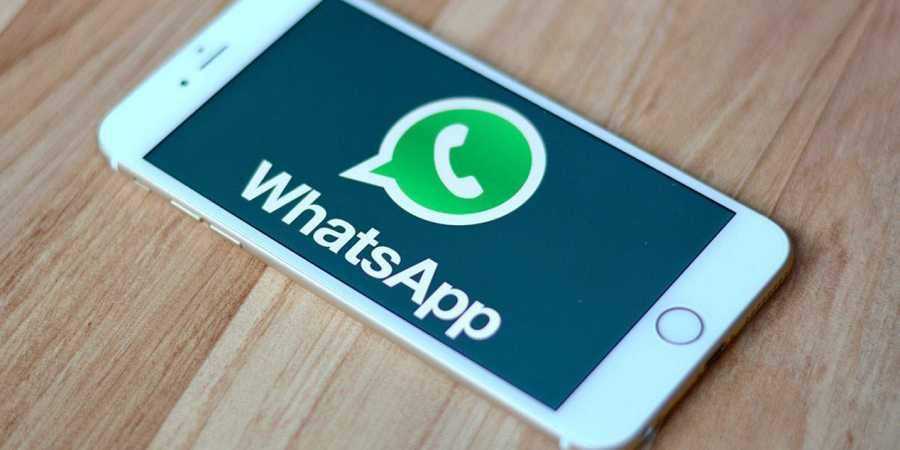 SAN FRANCISCO: Have you received a WhatsApp message offering 1000GB free Internet data? Beware, as it is a scam that is spreading fast.

Researchers from cyber security firm ESET have received a message on WhatsApp stating that the app was giving away 1000 GB of internet data to celebrate its 10th anniversary this year.

The fraudulent campaign is hosted by a domain that is home to yet more bogus offers pretending to come from other well-known brands.

“What strikes us right off the bat here is that the URL that comes with the message is not an official WhatsApp domain,” the researchers said in a blog post late Monday.

Even though businesses may sometimes run promotions through third parties, the rule of thumb here is to check on the company’s website to make sure any promotion is real and valid.

If you were to click on the link, you would be taken to a page that invites you to answer a series of questions in the form of a survey — ranging from how you found the offer to your opinion on the app.

“While you would be responding to the questionnaire, the site would invite you to pass along the offer to at least 30 more people in order to qualify for the big reward’. Needless to say, this is merely a way to boost the campaign’s reach,” said the researchers.

What are the fraudsters running this WhatsApp-themed scam looking to gain from it?

“Apparently their goal here is click fraud – a highly prevalent monetization scheme that relies on racking up bogus ad clicks that ultimately bring revenues for the operators of any given campaign,” warned ESET.

The same domain that hosts this scam is also home to many other offers, each pretending to come from a different company, including Adidas, Nestle and Rolex, to name but a few.

In 2017, a similar WhatsApp-themed scam made the rounds that promised to unlock free Internet access.

In reality, users ended up on sites that signed them up for premium and costly SMS services or installed third-party apps on their smartphones.

“In 2018, perhaps the same fraudsters used ‘free Adidas shoes’ as the bait. Regardless of the tune, the end goal was invariably the same — give the scammers an easy way to line their pockets,” said the researchers.