Uber has introduced a ‘PIN verification’ feature, similar to the OTP verification on Ola Cabs. Here are other new safety features of Uber riders in India. 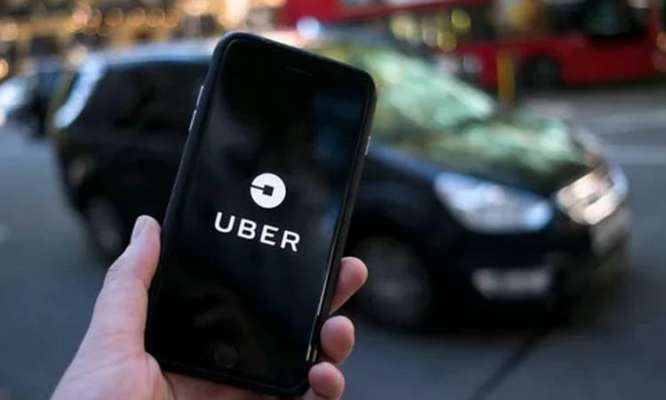 Uber on Thursday announced new safety features for riders in India. The new set of features include a RideCheck, a feature that detects irregularities in trips, and audio recording, which will be initially available as a pilot in the country later this year.

Uber has also introduced a ‘PIN verification’ feature, similar to the OTP verification on Ola Cabs. Uber says riders will get a 4-digit PIN which they can provide verbally to the driver who can begin the trip only when the correct pin is entered. Uber will give riders options between enabling the PIN verification for every trip or only at night (between 9PM to 6AM).

The company said it is also working on an ultrasound waves-based technology to automatically transmit the safety PIN before verifying rides.

“The audio file shall be encrypted and the user cannot listen in to the stored recording on their device, but may choose to send it to Uber’s customer support agents who will use the audio to help better understand an incident and take appropriate actions. Only Uber will have access to the audio once the user submits it,” said the company in a release.

Another safety feature that Uber has added is RideCheck. This allows Uber to detect irregularities in a trip such as midway drops or unexpected or long stops. If the company detects such an anomaly, it will reach out to the driver as well as the passenger.

The latest set of features is a part of Uber’s ongoing to efforts to increase safety of its riders, especially women. Back in 2018, Uber launched a Safety ToolKit features for its users in the country. Since then, the company has added multiple features to the app. Just in August last year, Uber launched 24/7 ‘Safety Helpline’ allowing users to call the customer support during a trip.