A Kerala High Court order issued on Tuesday may result in pay cut for the state government employees and that is because of what they did. 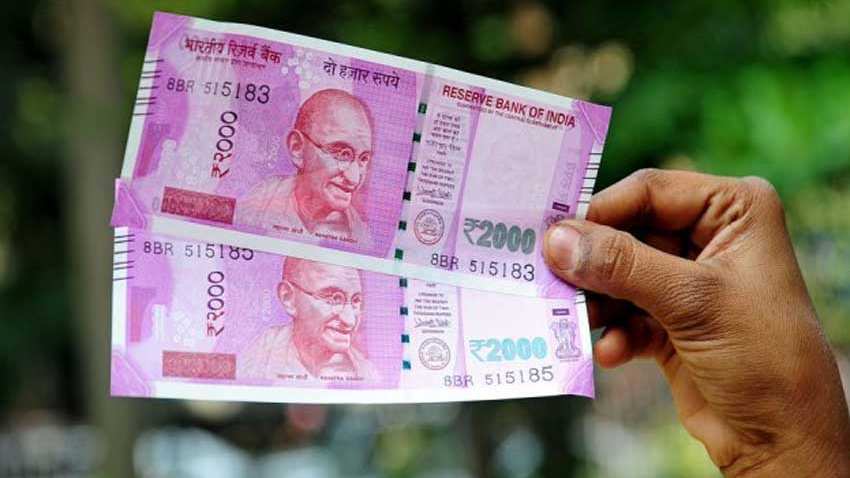 The Kerala High Court has stayed the state government decision to grant leave with pay to government employees who failed to turn up for work on January 8 and 9. On these two days, joint trade unions had observed a 48-hour strike in which many government employees had participated despite being told to not do so.

The bench has delivered its verdict while considering a PIL filed by G Balagopalan, a retired government employee, challenging the government order allowing the employees to mark the days of absence as leave. The court also directed the government to present its view on the matter.

The court criticised the Kerala government for providing salary without any cuts to government employees who participated in the strike and said the administration’s move amounts to encouraging the employees to participate in such agitations, reported news agency PTI.

Trade unions had called for two-day strike on January 8 and 9 against the anti-labour policy of the central government. It had claimed participation of Centre-state government employees, staff in banks, insurance companies and even road transport sector employees.