The government has slashed the minimum annual deposit requirement for accounts under theSukanya Samriddhi Yojana to Rs 250 from Rs 1,000 earlier, a move that will enable a large number of people to take advantage of the girl child savings scheme. 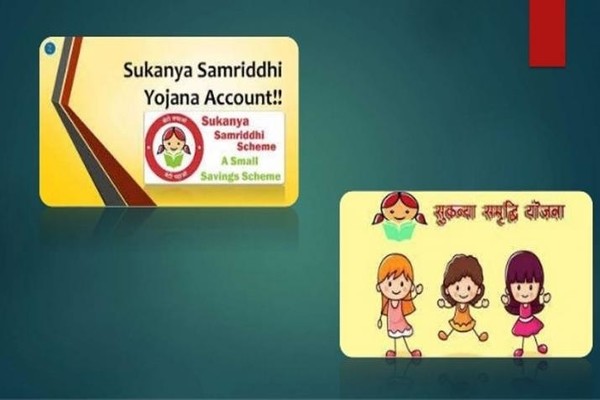 The government has amended the Sukanya Samriddhi Account Rules, 2016, to state that the minimum initial deposit to open the account would be Rs 250. The minimum deposit that has to be made in the account annually thereafter too has been lowered to Rs 250 from Rs 1,000.

Union Minister Arun Jaitley in his 2018-19 Budget speech had said that Sukanya Samriddhi Account Scheme, launched in January 2015, has been a “great success”.

Till November 2017, more than 1.26 crore accounts have been opened across the country in the name of girl children, securing an amount of Rs 19,183 crore, Jaitley had said.

The interest rate on Sukanya Samriddhi account is revised every quarter, just like other small savings schemes and PPF.

For the July-September quarter, sukanya samriddhi yojana interest rate has been fixed at 8.1

Under the scheme, a parent or legal guardian can open an account in the name of the girl child until she attains the age of 10 years. As per the government notification on the scheme, the account can be opened in any post office branch and designated public sector banks.

The deposits made to the account, and also the proceeds and maturity amount, would be fully exempted from tax under section 80C of the Income Tax Act.

The minimum deposit that needs to be made every year is now Rs 250, while the maximum is Rs 1.50 lakh. There is no limit on the number of deposits either in a month or a financial year.

As per the scheme, the account will be valid for 21 years from the date of opening, after which it will mature and the money will be paid to the girl child in whose name the account has been opened.

Deposits can be made up to 14 years from the date of opening of the account. After this period, the account will only earn interest as per applicable rates.