PAN card in 4 hours? This could be possible soon. 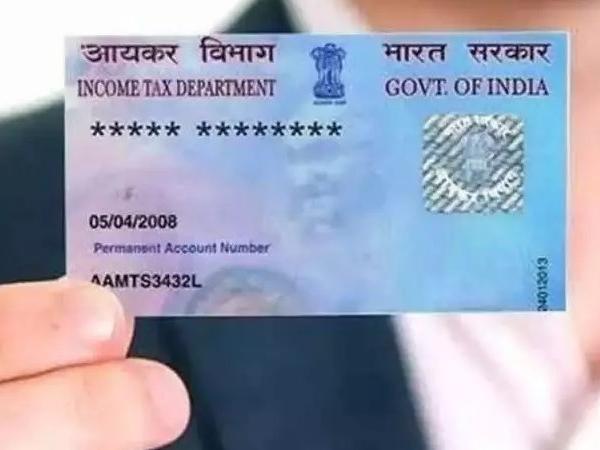 New Delhi: You might be able to get your PAN card in 4 hours soon as Income Tax Department is planning reform measures like PAN card in 4 hours, pre-filled income tax return forms for faster ITR processing. People can expect allotment of PAN card in just fours hours, to begin within 12 months, reported Times of India.

The national daily report cited Central Board of Direct Taxes chairman, Sushil Chandra saying at a conference that the I-T Department is moving towards automation in areas like ITR filing, refund case selection, tax pre-payment etc. He further said that in order to facilitate ease of doing business in the country,  ITR forms have been simplified and refund processing has also been frontloaded.

It may be noted that from today onwards (December 5), new PAN card rules will come into effect. The income Tax department has now made it optional for individual taxpayers to furnish their father’s name in PAN card application form of applicants with single parents, which was mandatory before. in case the applicant’s father has passed away or separated, they can choose whether or not they want to mention their father’s name in their application form.

In order to prevent tax evasion by small businesses, the tax department has now also made PAN card mandatory for any entity doing transactions worth Rs 2.5 lakh or more in a financial year.

As per the new rule, “In the case of a person, being a resident, other than an individual, which enters into a financial transaction of an amount aggregating to two lakh fifty thousand rupees or more in a financial year and which has not been allotted any permanent account number, on or before the 31st day of May immediately following such financial year.

This rule will be applicable to managing director, director, partner, author, founder, CEO, trustee, Karta or office bearer of such entities.