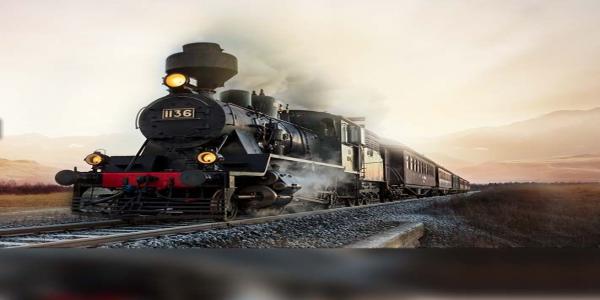 New Delhi: Indian Railways canceled 446 trains Tuesday due to operational reasons. Trains that have been canceled by the Railways are mostly passenger trains. It has been decided to cancel some special trains along with some mails and some express trains as well as special trains.

Traffic blocks have also been taken in many places to fulfill the ongoing repair work in different zones of the Railways across the country. In such cases, these trains have been canceled for better operation of trains. You have also released a list of trains canceled on the Railway website National Train Inquiry System (NTS).

Available here is the list of canceled trains, the list of trains which have been canceled by the Railways has been released on the Railway website’s National Train Inquiry System.