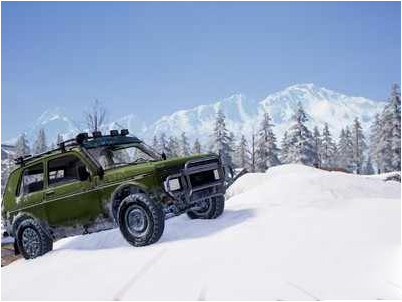 PUBG update #26 has now been rolled out for PC version and it brings some new items and fixes for the players. According to a tweet by PUBG Support, the official handle for all service status for updates across PUBG platforms like PC, Xbox and PlayStation 4, the new update is now available for PC players.

With the update come two new vehicles for Vikendi — the Zima and Snowbike — and they have replaced the UAZ.

The Replay Editor functionality has also been made better. And now, the Flare Gun will be available in all the PC maps as rare loot.

There have also been made some system and UI updates along with the bug fixes.

Flare Guns make PUBG quite interesting. If you get one, you have the power to call in an airdrop of a crate full of level-3 weapons and armour. However, that crate isn’t yours until the time it hits the ground and there is no one else to snatch its goodies from you. Because the flare signal almost every time gets seen by some rival team or the other. If not that, then the smoke billowing from the crate and then your location becomes compromised. This time, some more restrictions have been added regarding using the Flare Gun.

What’s different with using the Flare Gun this time

With the update #26, players can’t get airdrops from flare until the blue circle closes for the first time. To add to the trouble, the UI will display a notification when someone nearby shoots one in the air and it will also mark the location of the drop on the map. But if you happen to call for an armoured car, i.e. when you are outside the circle, no such rules hold.