Provident Fund: As per reports, there are over 19 crore EPFO subscriber including retired members and those who have settled their claims. 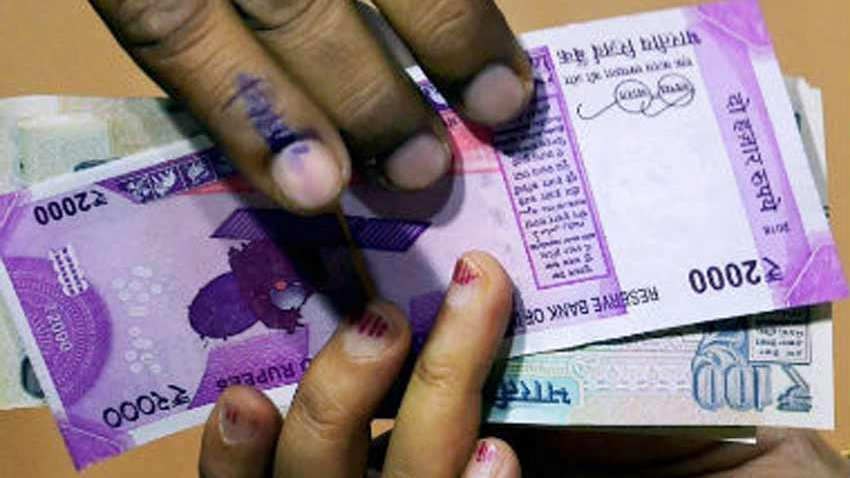 As per reports, there are over 19 crore EPFO subscriber including retired members and those who have settled their claims.

If a decision is taken to hike the rates, it will benefit around 6 crore subscribers. The central board of trustees of the EPFO has the power to decide the interest rate. Their decision is vetted by the finance ministry, following which it is notified.

Provident fund amount is deducted from the salaries of employees working in organised sectors. Employees generally contribute 12% of their basic salary towards the Employee Provident Fund. The government has allowed partial withdrawal of the EPF accounts for meeting the expenses such as house construction, higher education, and marriage, given certain conditions.

Last year, the government had said that there are over 8.38 crore EPFO accounts which do not have the date of birth. It had informed that another 11.07 crore accounts do not have father’s name. Also, there are 7,83,06,246 accounts in which subscribers date of joining is not available.