Now changing your date of birth in passport is made easy. 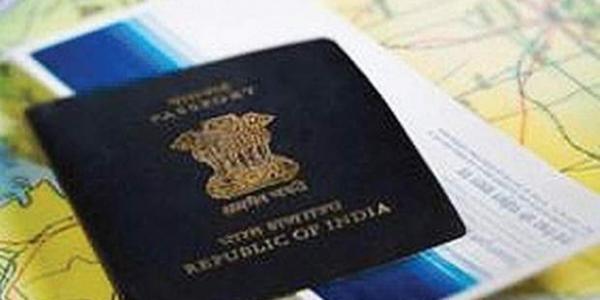 NEW DELHI: In another string of measures to streamline the Passport acquiring and correcting processes, the Ministry of External Affairs (MEA) has authorised the Passport Issuing authorities to accept digitally signed marriage and birth certificates as valid proof of marriage and date of birth.

The step is aimed at expediting the processes and making it more transparent considering the MEA has issued 12 million passports last year.  Along with this the Ministry has also decided to simplify the process of getting date of birth in one’s passport. Now people will be able to apply for a change in date of birth in the passport at any time after the passport has been issued, the MEA sources said.

Earlier, the person has to apply for a change of date of birth within the stipulated time period of five years after the issuance of passport. Sources said that now the authorities can issue the passport with the changed date of birth after checking the veracity of the documents of the applicants.

The MEA has been contemplating amendment in the 1980 Passport Rules. Last month, an inter-ministerial panel has given slew of recommendations to the MEA. The recommendations included to stop printing details of a person’s father, mother or spouse in the passport booklet. The recommendation came following complaints of harassment from women during passport registration procedures. The panel had noted that there had been complaints, mostly from single, divorced and separated women who feel uncomfortable revealing unnecessary details

The Panel was looking into the Passport Act 1967 and Passport Rules 1980 and had officials from the Ministry of Woman and Child Development (WCD), MEA and Central Passport Organisation.