What is IRCTC iPay? Know how it will make online train ticket booking on irctc.co.in faster and easier 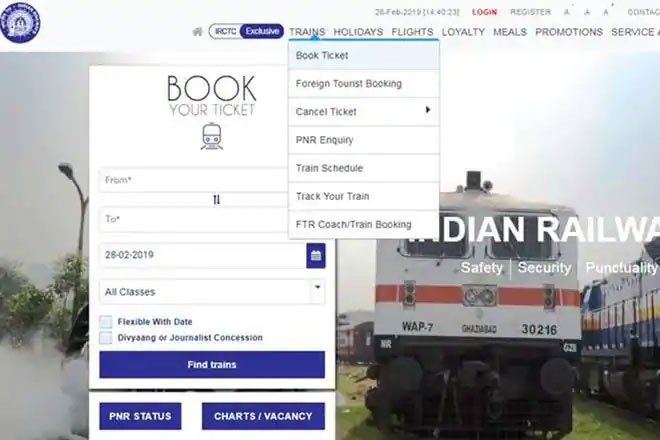 The newly launched IRCTC iPay, the payment system will be fully controlled by IRCTC due to its direct relationship with banks, card networks as well as other partners. IRCTC believes that the step will help reduce the gap between the banks and the corporation which will substantially reduce the payment failures while booking train tickets. In case an online transaction fails, or any other error occurs, IRCTC will be able to get in touch with the bank directly. With this, there will be no need to rely on an intermediate source, which generally delays the entire process.

According to the corporation, the payment aggregator system – iPay will be passenger-friendly, easier to use, faster as well as reliable. For the functioning of the IRCTC iPay, the back-end support will be provided by MMAD communications. The MMAD communications, which is Delhi-based company is the technology partner of IRCTC. The new IRCTC iPay is a government-owned initiative and with this payment system, IRCTC is eyeing a big opportunity in the government businesses, where the corporation believes it will be a good fit.