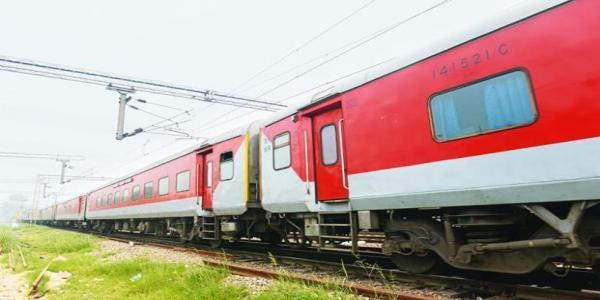 A committee constituted by Ministry of Railways reviewed Flexi fares in Rajdhani, Shatabdi and Duronto trains and based on the recommendations Flexi fares were rationalised last week. The changes in the scheme have been implemented for journey commencing on March 15, 2019, and onwards.

The Railway ministry statement stated, “Based on the feedback from different quarters, a committee was constituted to review the flexi fare scheme and based on certain recommendations of the committee, Flexi fare scheme in Rajdhani, Shatabdi & Duronto Trains has been rationalized”.

It may be noted that the flexi fare scheme was introduced in Rajdhani, Shatabdi and Duronto trains from September 9, 2016. Under this scheme, the fare increases by 10% with every 10% of berths sold, subject to maximum limit of 1.5 times in classes Second AC, Sleeper, Second Sitting (reserved), AC Chair Car and 1.4 times in 3rd AC class.

The flexi fares have been rationalized as follows:

2. The maximum cap of flexi fare scheme has been reduced to 1.4 times in all flexi fare applicable classes. 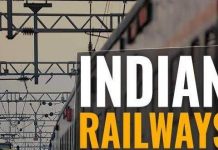 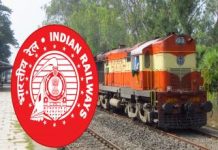 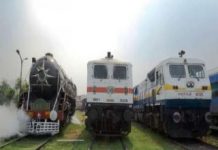 IRCTC: Here’s how you can book 12 tickets from one user ID in a month