Mumbai: The government is determined to privatize IDBI Bank Ltd.

One of the options being discussed is selling its almost 86% stake in the lender to institutions such as state-run Life Insurance Corp. of India (LIC), a person familiar with the development said, adding that the discussions are at an advanced stage. Once privatized, the bank will have a professionally-run board, the person said.

The proposals were discussed at a meeting of senior bankers with the government on Friday in Mumbai. If the move is successful, the government will be relieved of the responsibility of recapitalizing the struggling lender.

To be sure, LIC’s potential stake purchase will be constrained by rules that restrict it from owning more than 15% in a single entity. LIC held 10.82% in IDBI Bank as of March end, according to BSE data.

Mint reported on 4 June that the government was in IDBI Bank to a clutch of private equity investors as one of the options to slash its stake to less than 50%.

IDBI Bank is not governed by the Bank Nationalization Act, making it easier for the government to divest control.

“IDBI is the only bank the government can privatize without amending the Bank Nationalization Act,” said Asutosh Mishra, lead analyst institutional at Reliance Securities Ltd. “However, it comes with its own challenges. Given the bank’s balance sheet, it looks difficult for the government to bring down its stake to less than 50% in the bank.”

The Indian government’s stake in IDBI Bank increased to 85.96% from 80.96% after a preferential sale of shares by the bank to the government last month.

IDBI Bank has convened its annual general meeting on 13 August. One of the items on the agenda is raising capital through various modes, including qualified institutional placements.

Shareholders have agreed to increase IDBI Bank’s authorized capital to ₹8,000 crore from ₹4,500 crore, the bank told BSE last month. The increase could facilitate the sale of 51% or more stake.

The government has been trying to privatize IDBI Bank for the past couple of years in the wake of mounting losses and rising bad debts. IDBI Bank’s loss widened to ₹8,237.92 crore in the fiscal year ended 31 March from ₹5,158 crore in the previous year.

The government on 4 June IDBI Bank’s managing director and chief executive officer M.K. Jain as deputy governor of the Reserve Bank of India. There is no replacement for him at IDBI Bank yet.

The government has also been pushing for consolidation of state-run banks to bring in synergies, reduce costs and create some globally competitive banks.

In Pics: The 30 countries with the highest-paid workers in the world 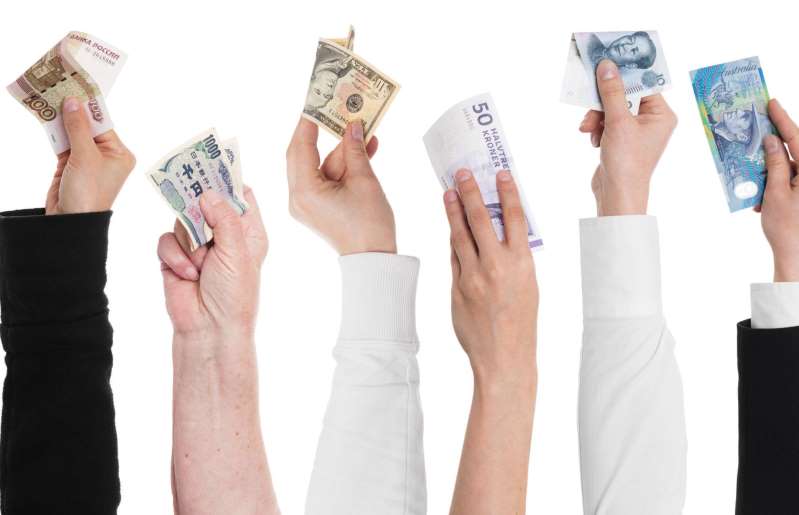 Except for the merger of the five associate banks and Bharatiya Mahila Bank last year with State Bank of India, consolidation has been a non-starter. The government is weighing merging two to three banks with Bank of Baroda, Mint had on 4 June.

The push for consolidation comes at a time the state-run banks are reporting massive losses due to rising levels of non-performing assets (NPAs) which threaten to wipe off the entire capital infusion by the government into these ailing banks.

Fitch Ratings in a note on 1 June had pointed out that cumulative losses at the state-run banks were large enough to wipe out almost all of the government’s capital injections of $13 billion in FY18, and weak performance is likely to continue in the coming year.