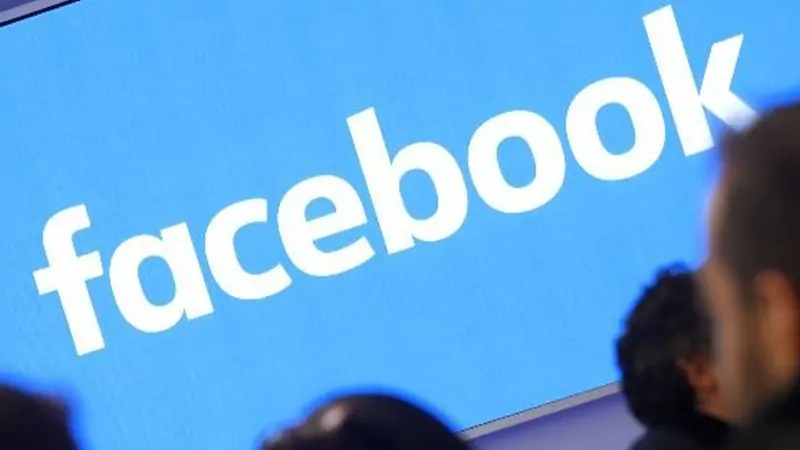 Facebook has removed “treason” as a keyword to identify its users’ interests for advertisers, it said on Wednesday, after Danish state broadcaster DR revealed its existence.

In an article published on Wednesday, DR cited experts expressing concerns that the tag – that Facebook called an “interest category” – could be used by intelligence services in authoritarian regimes to identify people considered subversive.

Facebook, the world’s largest social network with more than 2 billion users, creates categories such as “sports” or “music” based on people’s online interests, allowing companies to better target their advertising.

A spokesman for the company said the tag was removed last week.

“‘Treason’ was included as a category given its historical significance. Given it’s an illegal activity, we’ve removed it as an interest category,” a Facebook spokesman said in an email to Reuters.

Exports told DR the tag could have been used by Russian authorities to locate about 65,000 Facebook users whose online behaviour had marked them as interested in “treason”.

The Facebook spokesman said: “When we identify misuse of our ad products, we take action. Depending on the violation, we may remove the ad, suspend the ad account or even report the advertiser to law enforcement.”

Separately on Wednesday, Britain’s information regulator said it would fine Facebook GBP 500,000 ($663,000) for breaches of data protection law after millions of users’ data was improperly accessed by consultancy Cambridge Analytica.