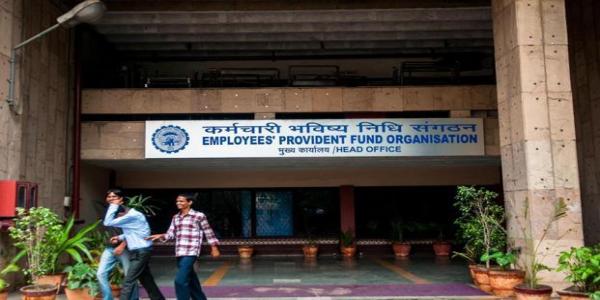 The retirement body Employees’ Provident Fund Organisation (EPFO) on Tuesday decided to allow its members to withdraw upto 75 percent of outstanding balance from their PF accounts if they have been unemployed for more than a month.

As per the existing rules, the EPFO members are entitled to withdraw their entire balance after two months of unemployment. This provision, however, continues to stay.

“EPFO extends additional facility to unemployed members to avail non refundable advance upto 75 % of outstanding balance in case of unemployed for more than a month. Existing provision of complete withdrawal after two months of unemployment remains unchanged,” tweeted EPF India on Tuesday after the meeting of Central of Trustees.

“The decision was taken during the Central Board of Trustees (CBT) meeting that was held under the chairmanship of Union Minister of state for labour and employment (independent change) Santosh Kumar Gangwar,” EPF India further mentioned in its tweet.

Apart from being unemployed for two months, the 5 crore EPFO members are permitted to withdraw their PF balance for purposes such as purchase/construction of house, repayment of loan, for marriage of self/daughter/son/brother, for medical treatment of family member, as per the provisions of Employee Provident Fund Scheme 1952.

However, for each type of partial withdrawal, the amount varies and some specific criteria need to be met. For instance, for the purpose of marriage, an employee can withdraw up to 50 percent of his share with interest, that too if the employee has been an EPFO for a minimum period of seven years

Recently, the EPFO credited interest to the accounts of its 5 crore members at the rate of 8.55 percent, which turned out to be the five-year low.