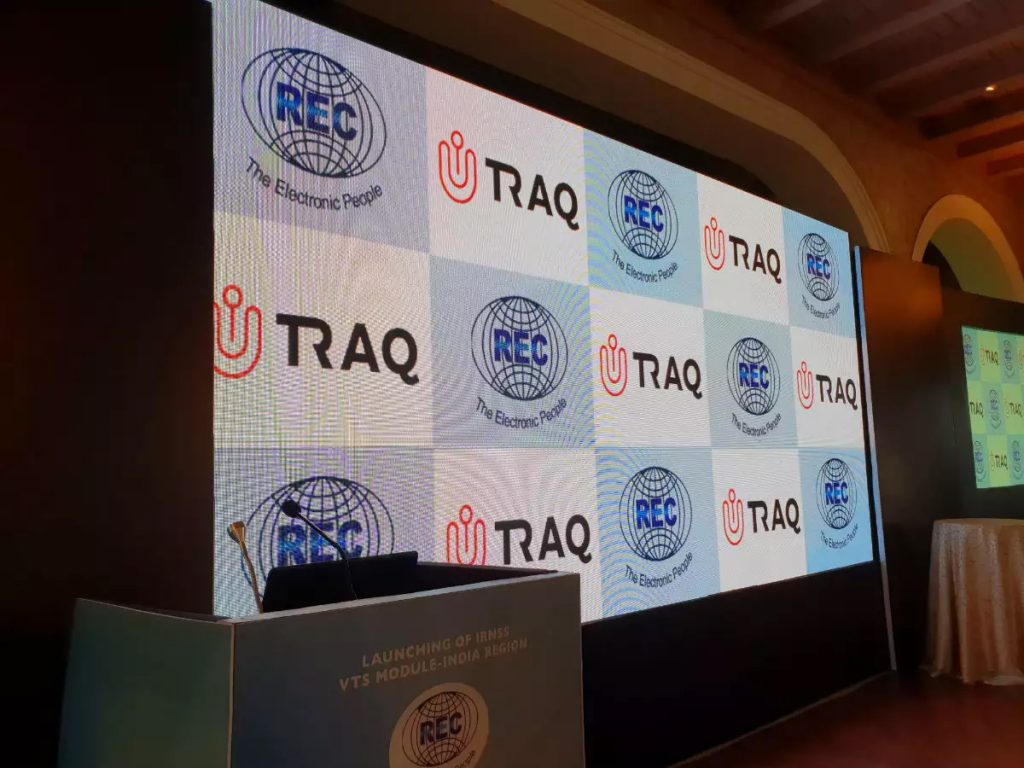 India is getting its own GPS module. Called UTraQ, the module gets feeds from India Regional Navigation Satellite System (IRNSS). IRNSS is an independent, indigenously developed satellite navigation system fully planned, established and controlled by Indian Space Research Organisation (ISRO). Here’s all you need to know about U-TRAQ, claimed to be India’s own GPS system. 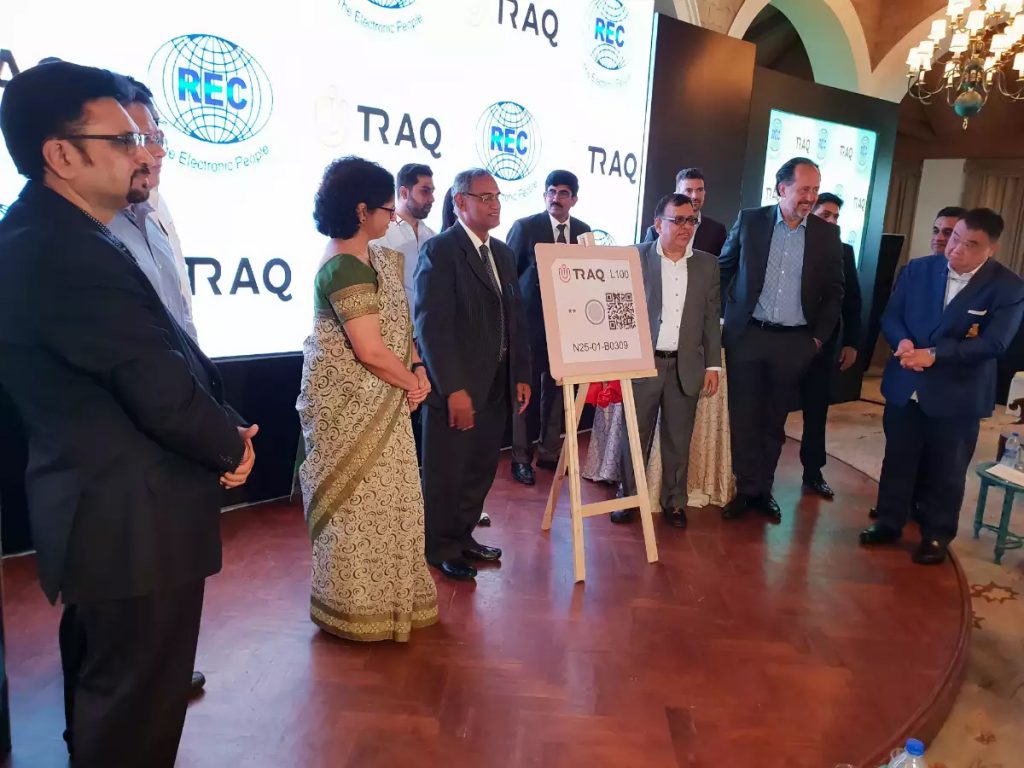 The NavIC system is said to have its origin in Kargil War of 1991 when the US government rejected Indian Army’s request for GPS data for the region. The Kargil experience is said to have made the nation realise the importance of Desi GPS system 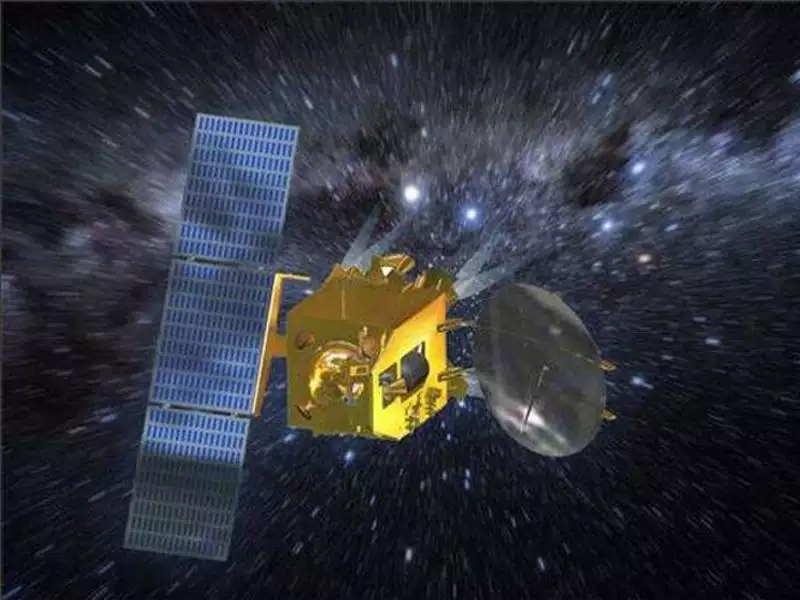 So far, most GPS applications like VTS (vehicle tracking system) were dependent on GPS (USA) and GLONASS (Russia) 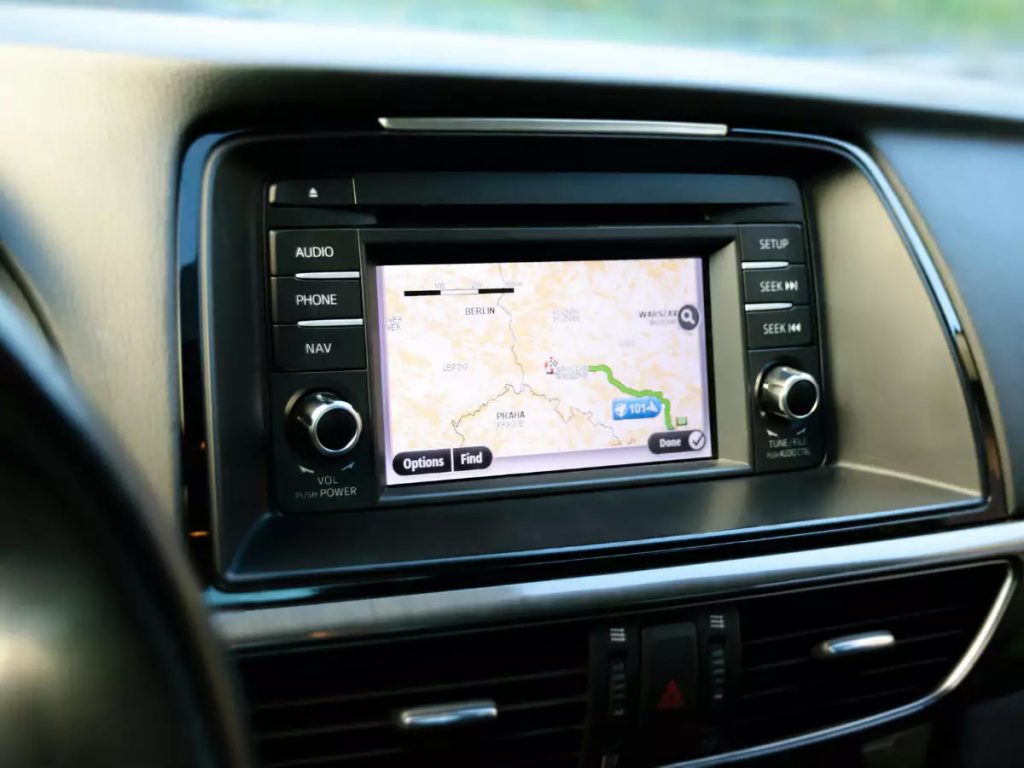 Can be used for military and marine services 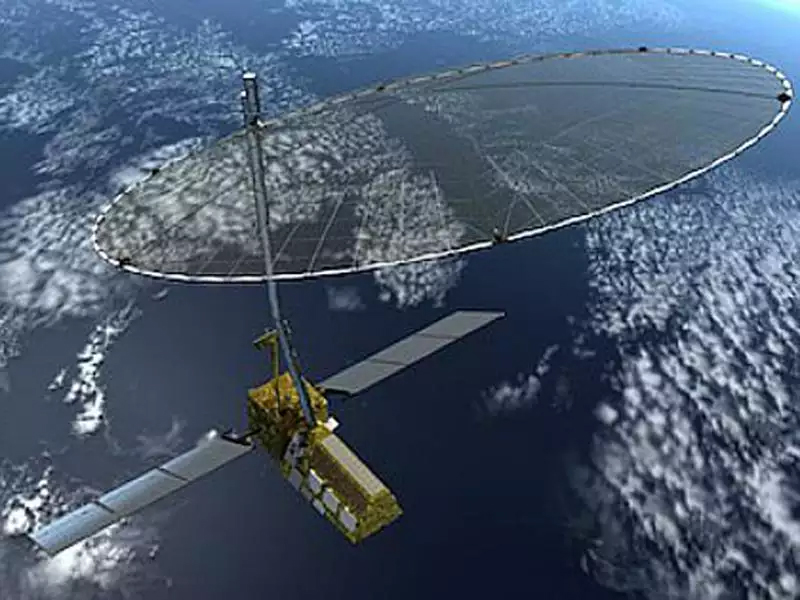 IRNSS will provide two types of navigation services: A standard positioning services available to all users and encrypted, restricted services (RS) provided only to authorised users 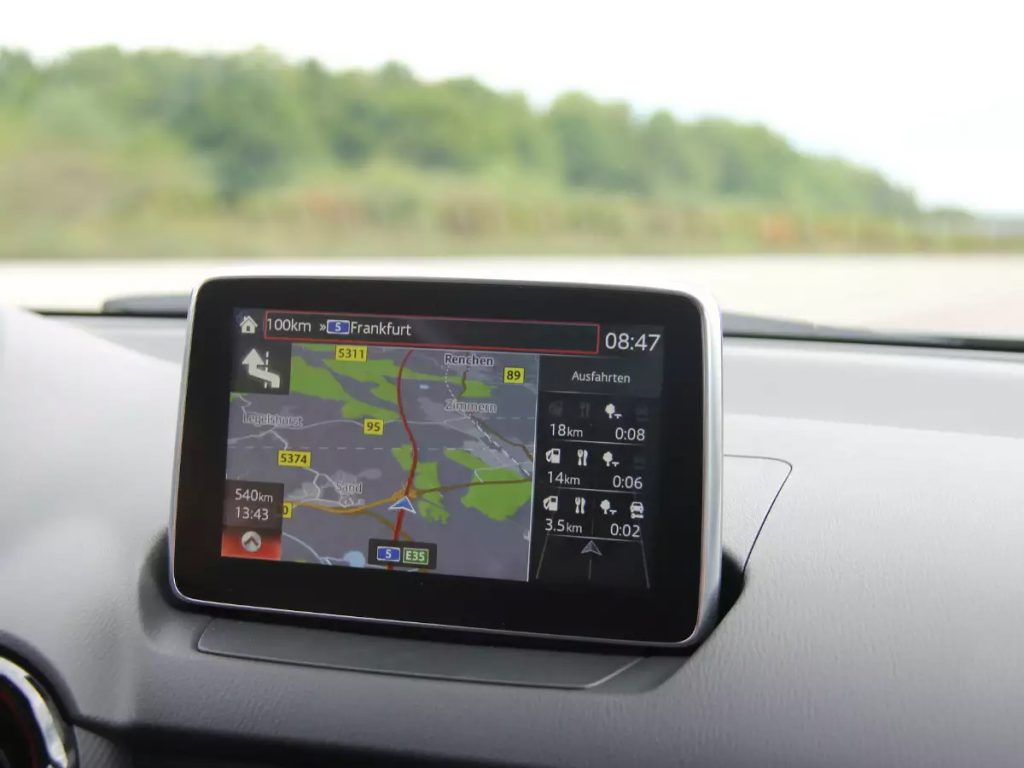 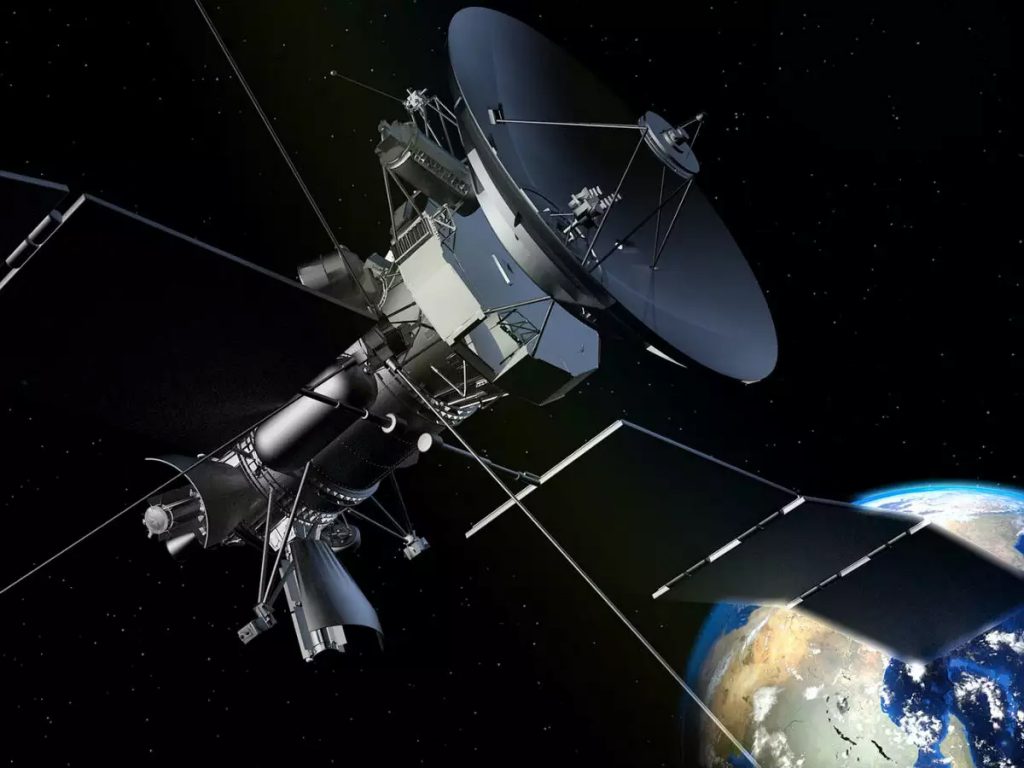 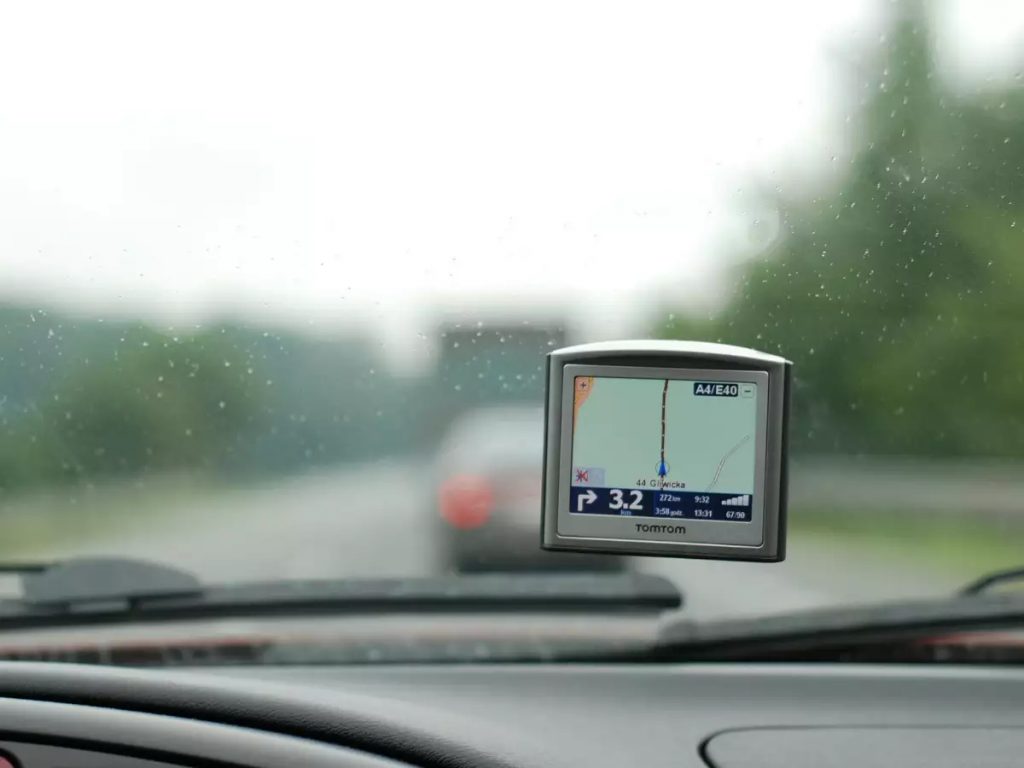 Is compatible with Russia’s GLONASS system 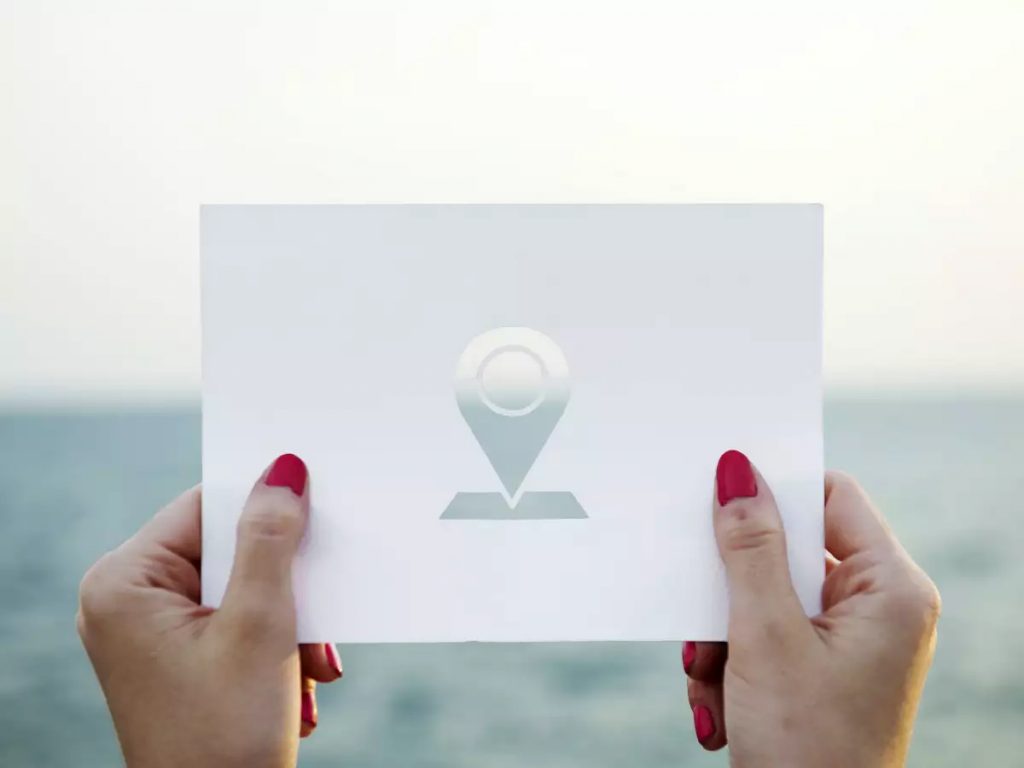 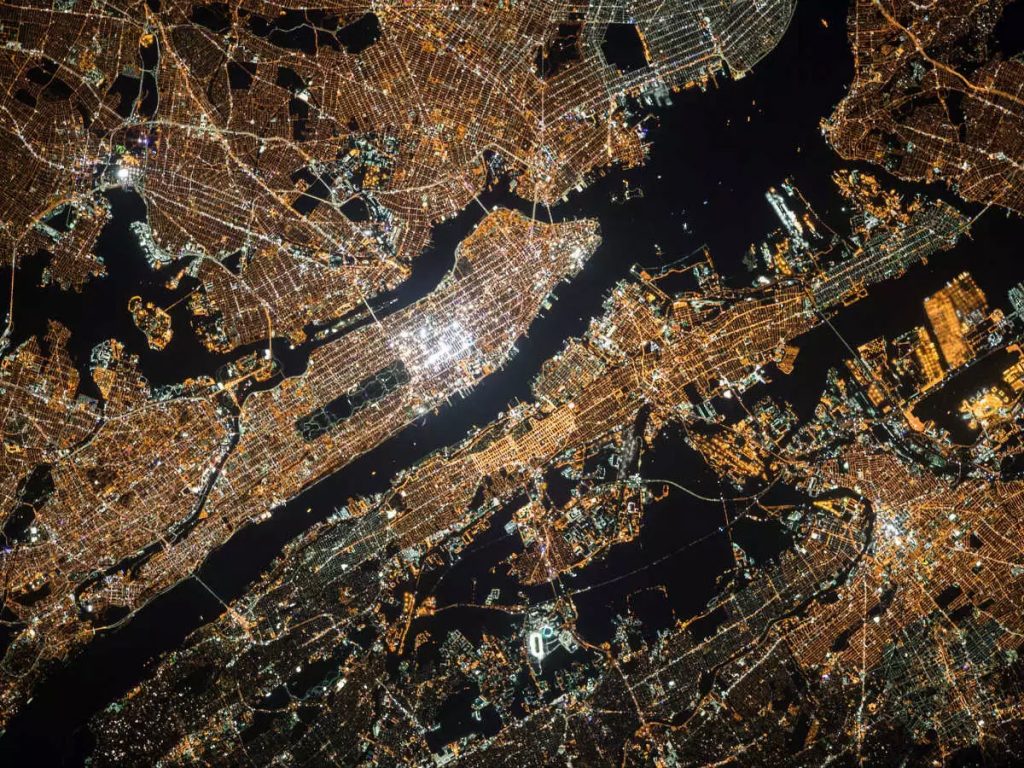 Will come to end users in the form of GPS tracking devices in cars, watches and more 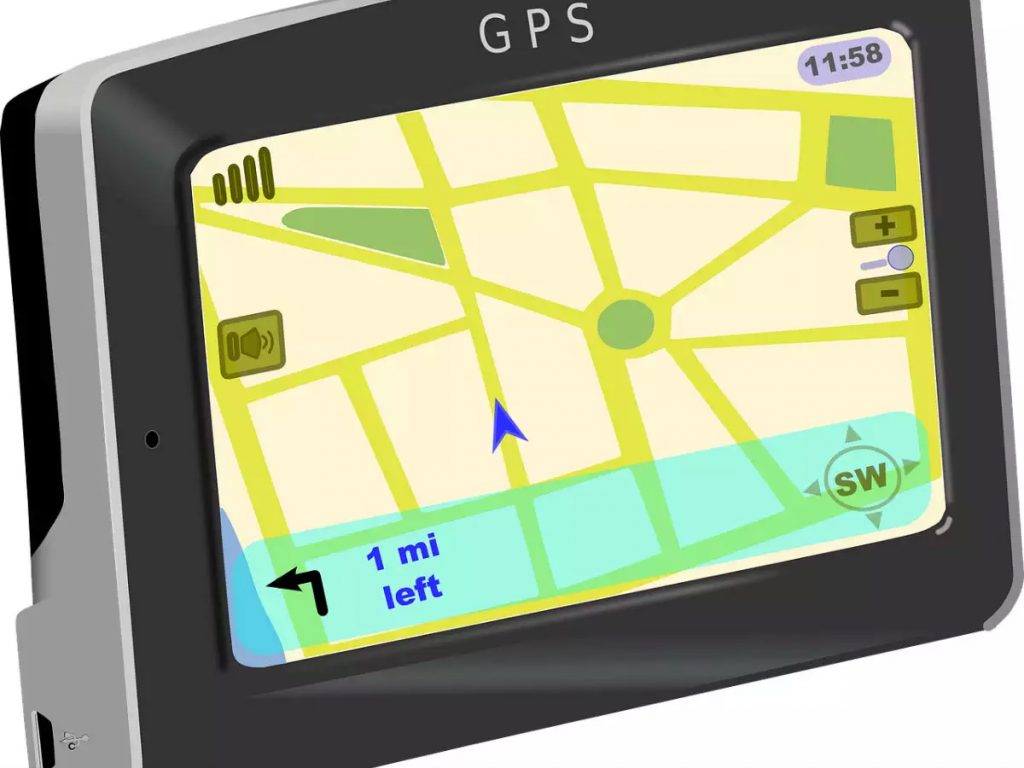 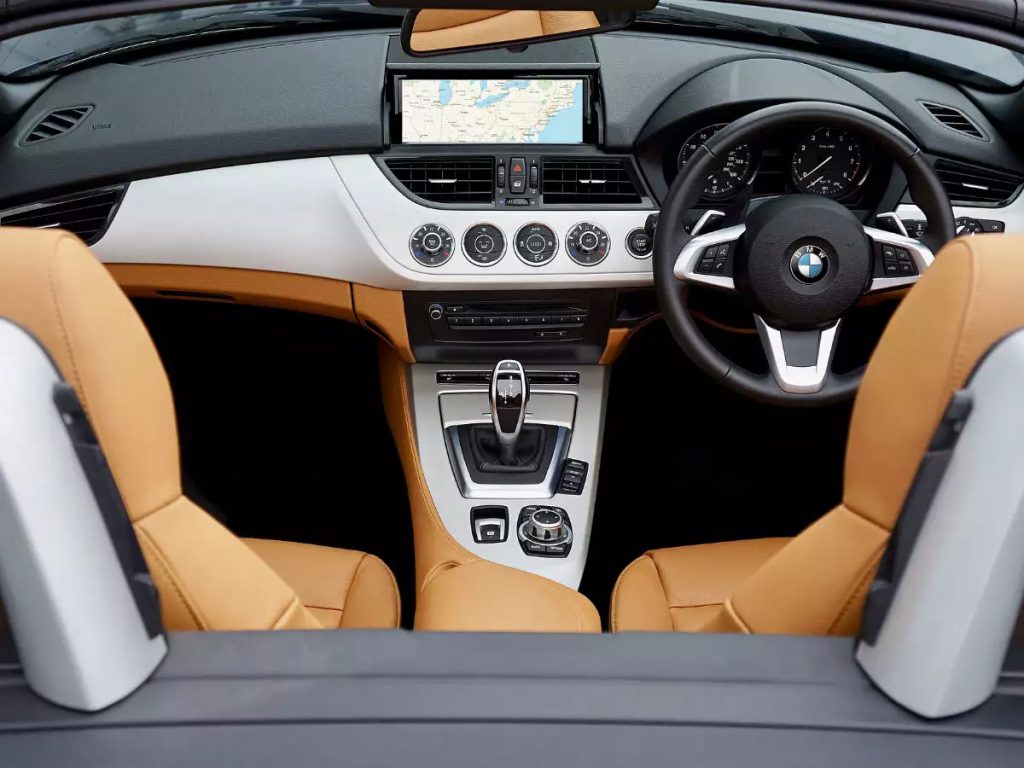 Besides America’s GPS (with 24 satellites in a constellation), Russia has its GLONASS and European Union its Galileo 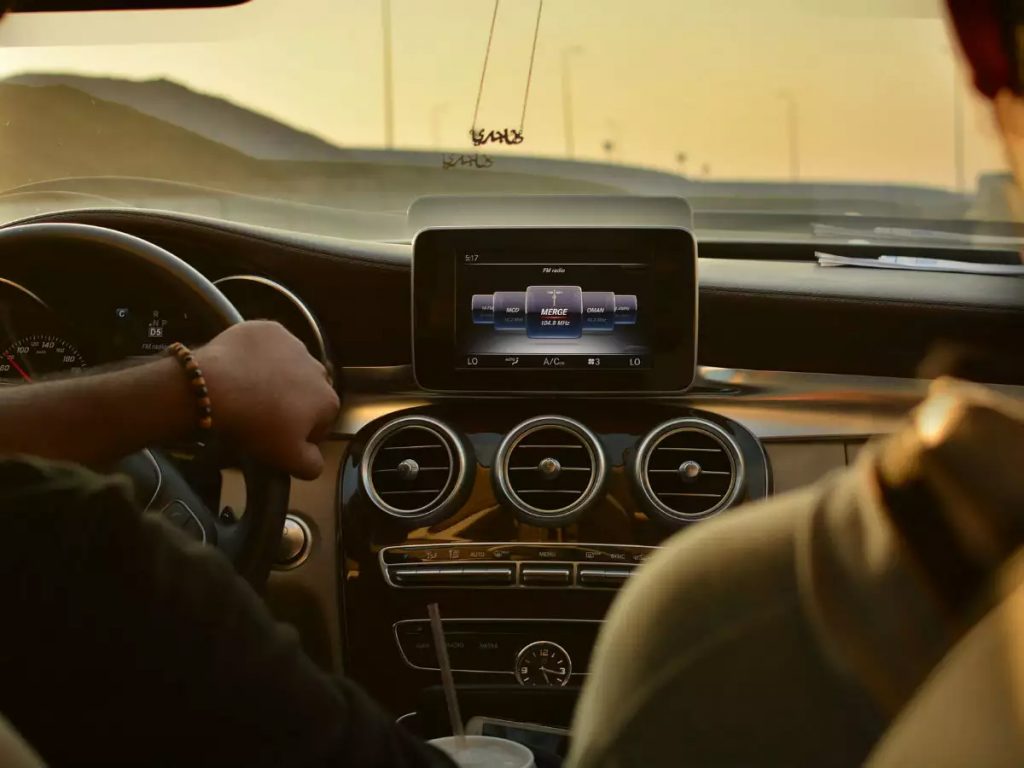