JeM has been sending its trained agents to the national capital, said sources. 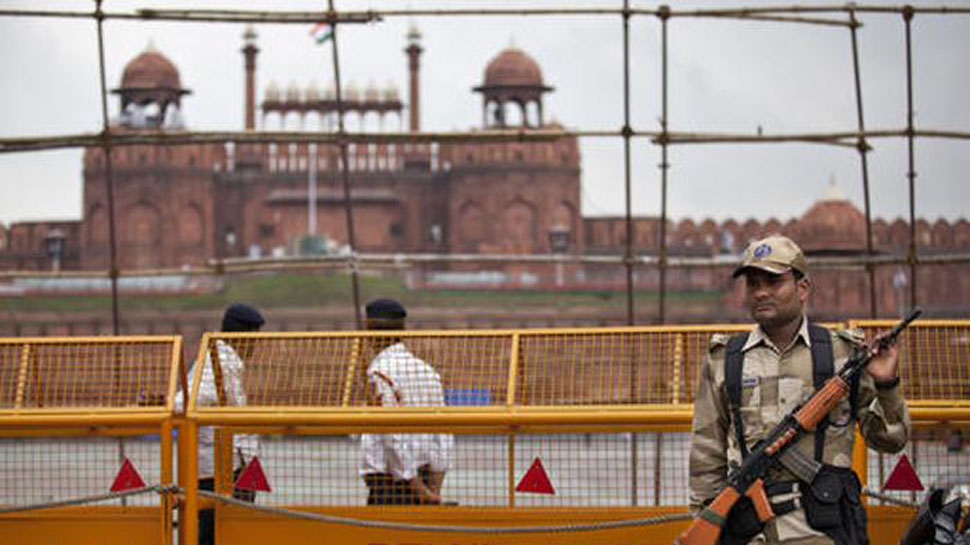 Delhi Police are on high alert and keeping an eye on all movements in and out of the national capital.

The information was revealed by Jaish-e-Mohammed (JeM) terrorists Syed Muneer-ul-Hassan Qadri, Ashiq Baba and Tariq Ahmad Dar, who were recently arrested by the National Investigation Agency (NIA) for their role in the Nagrota army camp attack in 2016 that killed seven Indian soldiers.

During interrogation, the counter-terror probe agency found out that JeM has been sending its trained agents, which mostly include misguided Kashmiri youth, under various garbs such as plumber etc, added sources.

In order to avenge the death of Burhan Wani and other slain commanders, the terrorists are planning a large-scale terror operation in Delhi and are likely to target crowded junctions.

“Qadri has revealed that he along with other valley based Jaish-e-Mohammad (JeM) operatives were in touch with its leadership in Pakistan and had received a freshly infiltrated group of three Pakistani terrorists from the Samba sector a day before the attack (on November 29, 2016),” an NIA spokesperson had earlier revealed.

Following the inputs of intelligence agencies, Delhi Police Commissioner Amulya Patnaik led held a high-level meeting in Mata Sundri College, which was attended by top officers including SHOs, ACPs and DCPs. The meeting’s top focus was on foiling terror attacks and anti-terror measures in the national capital.

The authorities police are also keeping an eye on all sewer lines, manholes leading up to the Red Fort and trees, door and windows and pillars facing the monument.