Twitter Lite is now available in the Google Play Store in more than 45 countries. 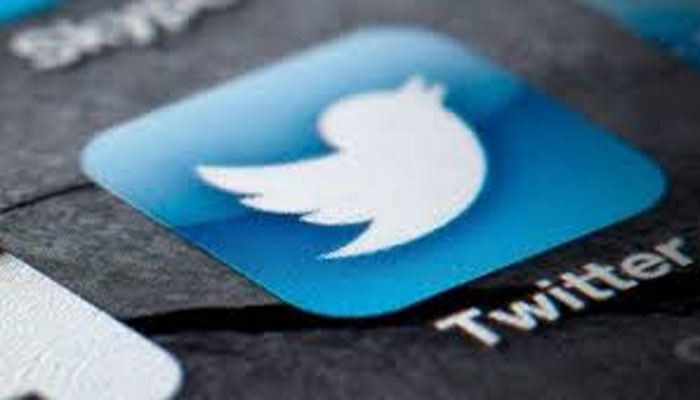 San Francisco: The micro-blogging platform on Tuesday made its data-friendly Twitter Lite Android app available in 21 more countries, including India, which can be downloaded from Google Play Store.

Built for 2G and 3G networks which are still in use in several parts of India, Twitter Lite has an install size of 3MB, which saves data and space and loads quickly on unreliable or patchy networks.

“Twitter is committed to add value to the expression of our users, allowing them to share their experiences and views in a more meaningful and engaging manner,” Mahima Kaul, Head of Public Policy, Twitter India, said in a statement.

Twitter Lite is now available in the Google Play Store in more than 45 countries.

After a successful trial in the Philippines, Twitter rolled out the data-friendly Lite Android app in 24 countries in December 2017.

“While using the app on 2G or 3G, you`ll notice that content will load quickly on Twitter Lite. We want to make sure you can see what`s happening no matter what network you`re on,” the company said.

By enabling data saver mode, users can control which images and videos load on their phones.

“You can still load all the content at any time by hitting `Load image` or `Load video`, helping you save money and data in real time,” said Twitter.

The “Bookmarks” feature allows users to save important Tweets for later.

“Twitter Lite supports push notifications, allowing you to keep up with what`s happening around the world,” said the micro-blogging platform that currently has 335 million users.

The night mode feature gives timeline a darker theme — easier on eyes and to read even during the day.

“Threaded Tweets are now available on Twitter Lite. We`ve made it easy to create a thread by adding a plus button in the composer, so you can connect your thoughts and publish your threaded Tweets all at the same time,” said the statement.

Twitetr also unveiled a Red Fort emoji and livestreams from news partners on the platform to commemorate India`s 72 years of independence.