The CBI has issued a notice to social media platforms, calling them to use an intrusive photo-tracking technology called PhotoDNA.

The bureau wants the firms to use this tech and scan all photos on their database to track certain suspects.

However, this could mean a clear violation of the right to privacy and a breach of internet freedom for all other users. 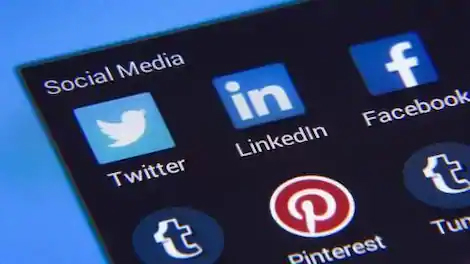 First up, what is PhotoDNA?

For those unaware, PhotoDNA is a Microsoft-owned tech designed exclusively for the purpose of tracking child exploitation images.

The system creates a digital signature or hash of an image and scans it against other photos to flag photos of child pornography or abuse cases on the internet.

But, CBI wants to use PhotoDNA for regular cases

PhotoDNA is exclusively used for child exploitation cases, but the CBI wants to use it in regular investigations.

As per The Indian Express, it has issued a notice and some photographs to social media firms, asking them to use the intrusive photo-tracking tech for tracking certain suspects.

“The said information is required very urgently for the purpose of [the] investigation,” the notice read. 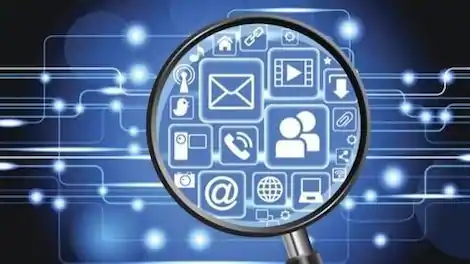 This raises concerns over internet freedom and right of privacy

The request from CBI raises concerns over internet freedom as well as the privacy rights of Indians.

This is because a tech like this could only work when all photos on the platforms, including those of millions of non-suspected individuals, would be scanned.

As such, it would be an overboard form of surveillance in clear violation of their trust and right to privacy.

It still remains unconfirmed if the request has been approved by the platforms.

CBI has not commented on the matter, but inside sources claimed that there’s no rule in India that bars the use of PhotoDNA for cases other than those related to child abuse.

They also noted it is just a request and the final decision would rest with the companies in question.