The Union Cabinet today approved the proposal for continuation of pre-matric, post matric and merit-cum-means based scholarship schemes for the students belonging to minority communities. 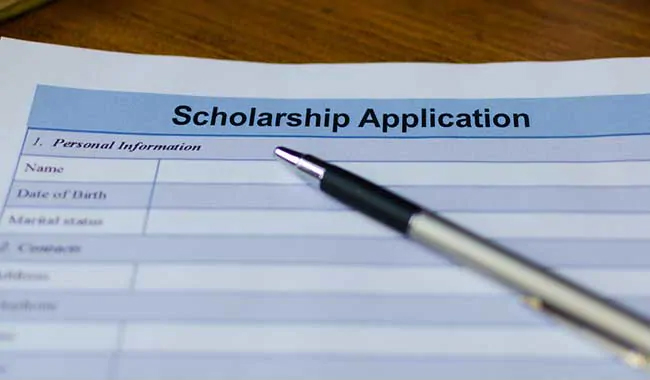 According to the government, the decision will benefit 70 lakh students annually.

NEW DELHI: The Union Cabinet today approved the proposal for continuation of pre-matric, post matric and merit-cum-means based scholarship schemes for the students belonging to minority communities at a cost of over Rs. 5,000 crore up to 2020. Under the schemes, around 70 lakh scholarships are likely to be disbursed annually, an official statement said.

“The Cabinet Committee on Economic Affairs chaired by Prime Minister Narendra Modi has approved the proposal for continuation of pre-matric, post matric and merit-cum-means based scholarship schemes for the students belonging to the six notified minority communities at a total cost of Rs. 5338.32 crore for period up to 2019-20,” it said.

This will benefit 70 lakh students annually, it said.

These schemes shall be implemented through the National Scholarship Portal (NSP) and scholarships will be disbursed through the Direct Benefit Transfer (DBT) mode.

Scholarships are awarded to students who have secured not less than 50 per cent marks in the previous final examination.

The students should be studying in government schools, institutes or recognised private schools and institutes.

The objective of the pre-matric scholarship scheme is to encourage parents from minority communities to send their children (from Class I to X) to school, lighten their financial burden on school education and sustain their efforts to support their children to complete school education, the statement said.    To avail the scholarship, annual income of parents or guardians should not be more than Rs. 1 lakh.

Meanwhile, Minority affairs Minister Mukhtar Abbas Naqvi, in a written reply in the Lok Sabha, said the government was working for the development of minorities through educational empowerment, skill development, economic empowerment, preservation of traditional skills and infrastructural development in minority concentration area, etc. Muslims, Christians, Sikhs, Buddhists, Jains and Zoroastrians are the six religious minority communities in the country.