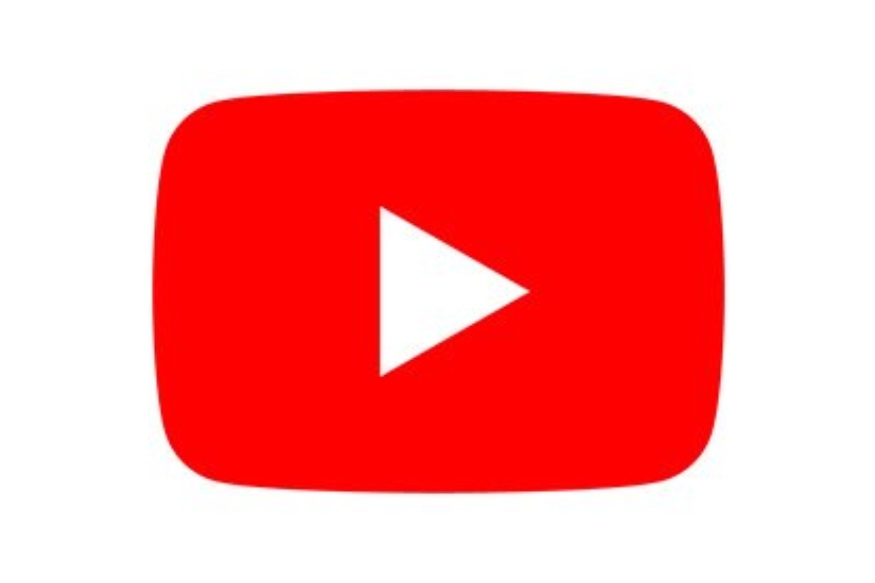 Google has reportedly reached a multimillion-dollar settlement with the US Federal Trade Commission (FTC) over alleged violations of children’s data privacy laws on its content sharing app YouTube. The settlement comes after an FTC investigation found that Google improperly collected children’s data which is a breach of the Children’s Online Privacy Protection Act, CNET reported on Friday.

However, the Department of Justice has yet to sign off on the details of the fine, hence the exact amount YouTube would lose in the settlement remains unknown. Earlier in June it was reported that Google could face fines from a late-stage investigation by the federal government into YouTube’s handling of children’s videos, after which the platform said it was considering significant changes to protect its youngest content creators and viewers. One of the US Senators, Ed Markey, had also sent a letter to the FTC asking the commission to “hold YouTube accountable for any illegal activity affecting children that the company may have committed”.

In addition to the already existing enquiries on YouTube, the Centre for Digital Democracy and the Campaign for a Commercial-Free Childhood also approached the FTC suggesting penalties for the video streaming giant. They recommended all children’s data be deleted, civil penalties, plus “a $100 million fund to be used to support the production of non-commercial, high-quality and diverse content for children”, the report noted. To combat such repetitive issues, especially involving kids’ privacy, the platform is considering putting all the content for children on the YouTube Kids app that was launched in 2015.