Your Electricity Bills May Shoot Up From August; Here’s Why? 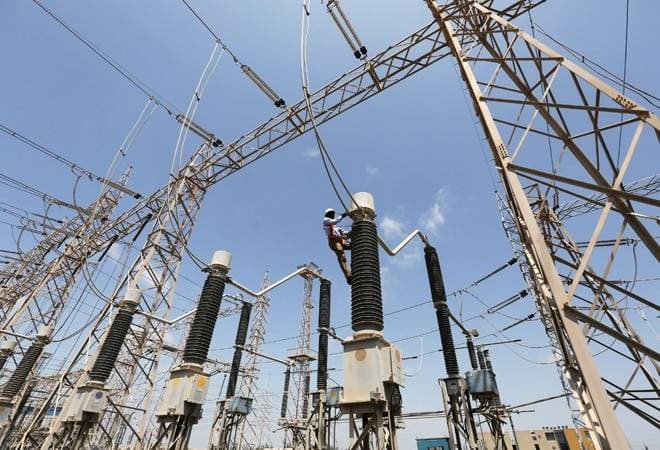 Come August, your electricity bills may shoot up with the Ministry of Power recently approving the implementation of a more stringent Payment Security Mechanism for state electricity distribution companies (discoms) purchasing power. In an order dated June 28, the ministry made it mandatory for distribution licencees to open and maintain adequate Letter of Credit (LC) as payment security under Power Purchase Agreements (PPA) with the generating companies (gencos).

According to the ministry, despite extant provisions, the requirement of LCs was not being followed and “there is huge outstanding on account of unpaid power bills”. This, in turn, makes it difficult for the gencos to pay for the fuel to continue with generation. Thermal power generators are not only required to pay in advance for coal procured from Coal India Ltd but also have to make upfront payments to the Railways for coal transportation. Meanwhile, discoms continue to procure power from generators without paying for 3-5 months, Mint reported.

“If this situation persists, the Generators will not be able to pay for fuel/transportation leading to shortfall in generation of electricity. There will thus be widespread load shedding on account of lack of generation,” the power ministry added in a statement. The new rules, which come into effect from August 1, hope to rectify the situation.

“The dispatch shall stop once the quantum of electricity under LC is supplied,” said the ministry, adding that if a discom does not pay in time, the concerned generating company is entitled to encash the LC after expiry of grace period of 45 to 60 days as per the PPA. “It shall also be ensured by the Load Despatch Centre that the regulated entity, during the period of regulation, has no access to procure power from the Power Exchanges and they shall not be granted Short Term Open Access (STOA),” it added. Lastly, in case scheduling and dispatch of power produced cannot be carried out due to the lack of LCs, the concerned  distribution licensees will be liable to pay compensation to the generation company.

According to the Union Minister of State for Power and New & Renewable Energy RK Singh, the new rules “will change the system and the sector will become viable”. But experts say that while gencos may gain from this development, other participants, including consumers, will take a hit. “Genco gain spells discom discomfort. The LCs [will] induce discipline, but may stretch discom financials. The compliance with LC mechanism will hurt discoms, consumers and states,” CRISIL Research said in a report.

As per data available on the government portal for Payment Ratification and Analysis in Power Procurement for bringing in Transparency in Invoicing of generators (PRAAPTI), the average monthly overdue of discoms towards these generators in the two years through May 2019 was Rs 21,200 crore.

Compliance with LC mechanism will put additional financial burden the discoms in two ways. First, it will shorten the prolonged credit periods that discoms have enjoyed by deferring dues to generators, leading to a rise in working-capital requirement for their operations. The report estimates that additional working capital requirements may lead to a further rise in interest burden of Rs 400-500 crore for state utilities – particularly those in Uttar Pradesh, Karnataka, Tamil Nadu and Telangana, all struggling with high fiscal deficit – and of Rs 2,500 to 3,000 crore across all state distribution utilities on an annual basis. Moreover, compliance will lead to increased financial charges for implementing regular LCs.

All this leaves discoms to depend on bank borrowings to meet LC requirements, resulting in a further rise in debt and consequently, further increase in interest costs. “This may goad discoms to consumers for recovery, either through tariff hikes or creation of regulatory assets that enable recovery of carrying costs through tariffs in subsequent periods,” the report added. Discoms may also opt for partial load-shedding to keep their costs under control.

“While ensuring payments to generators is the right step, lack of wherewithal of discoms could  impede smoother implementation and worsen the situation of already-weak state utilities,” CRISIL Research pointed out.