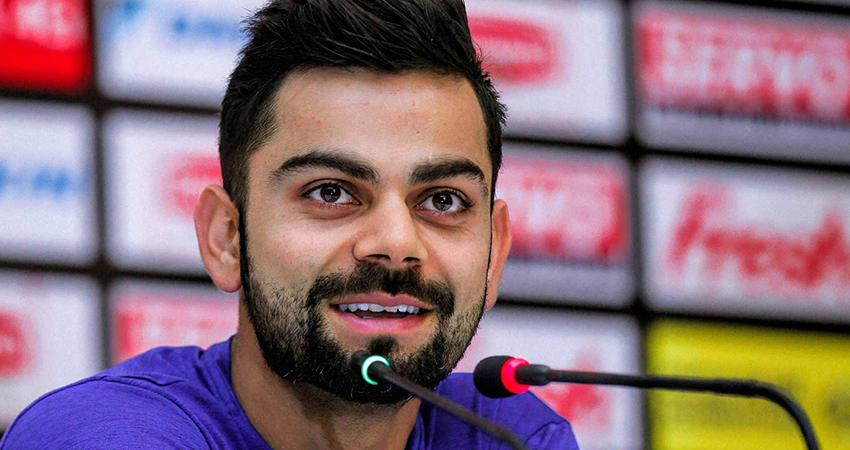 Our favourite cricketer and Indian Cricket Team’s captain Virat Kohli has been featured in Forbes list of world’s highest paid atheletes. This prestigious list is topped by 41-year-old American boxing champion Floyd Mayweather with total earnings of USD 285 million. Mayweather heads the world’s highest-paid athletes for the fourth time in seven years, thanks to a USD 275 million payday for his August boxing match against UFC star Conor McGregor.

Kohli is the only sports person from India to be featured on this list. He is ranked 83rd with earnings of USD 24 million. Kohli, 29, is not just cricket-crazy India’s biggest name but is also one of the most popular athletes in the world, “boasting more Twitter followers (25 million-plus) than all but three active sports stars”, Forbes said.

This year the Indian national cricket board ‘The Board of Control for Cricket in India’ named Kohli as one of just five players to receive the newly-created A+ contracts, which guarantees an annual retainer of more than USD 1 million, it said.

“Yet like the Indian cricket mega-stars who have come before him, Kohli’s big payday comes off the pitch” where he’s partnered with top brands such as Puma, Pepsi, Audi and Oakley, Forbes said.

Also another surprising thing about this list is that the ‘World’s Highest-Paid Athletes 2018’ compilation does not feature even a single female athlete. 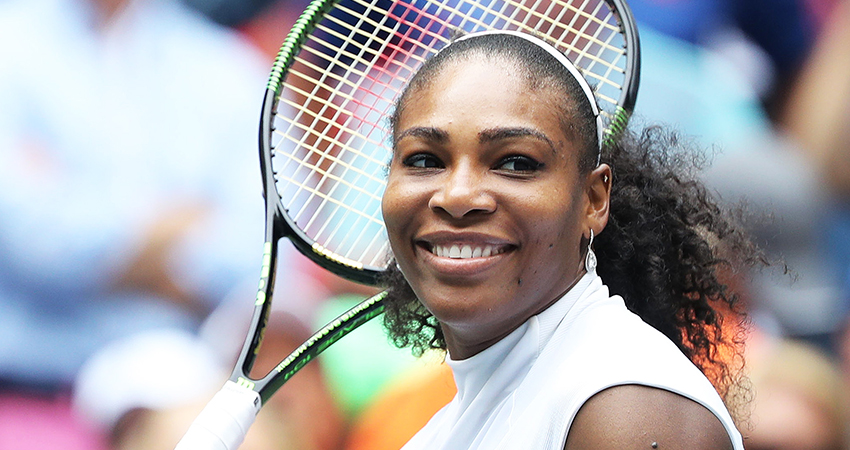 Female tennis players Li Na, Maria Sharapova and Serena Williams were list regulars until recently but Li retired in 2014 and Sharapova is still dealing with the 15-month long suspension for using banned substance. Serena Williams was the only female player to feature in the list for the top 100 last year but her price money dropped from USD 8 million to USD 62,000 after she gave birth to her daughter, Alexis, this September. But we are sure that Serena does not mind this bargain! 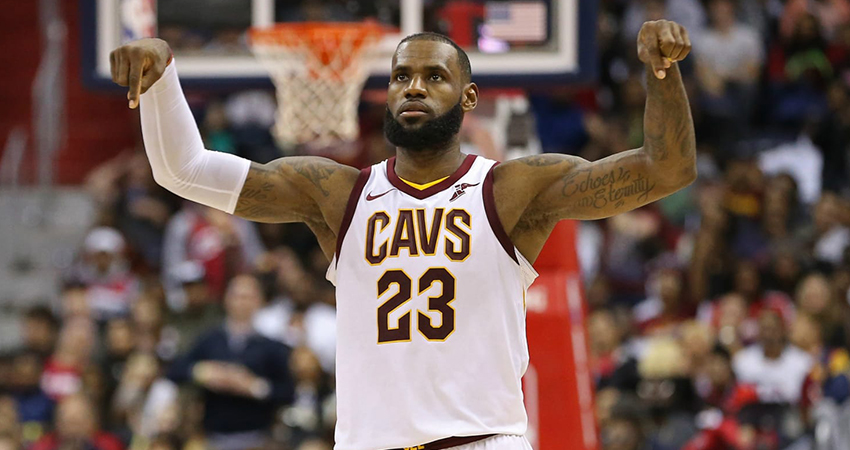 LeBron James ranked sixth amongst the highest paid athletes when he banked USD 5.5 million including endorsements over the last year. Others on the list are Tennis star Roger Federer (7), golfer Tiger Woods (16), tennis player Rafael Nadal (20) and golfer Rory McIlroy (26). 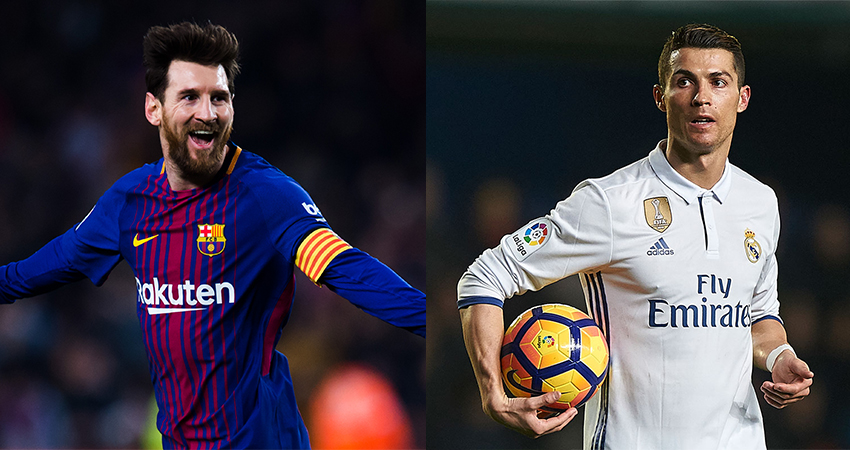 It came as no surprise that Argentine football player Lionel Messi ranked second and was followed by Portugal’s Cristiano Ronaldo on the list.

Forbes said it was harder than ever to qualify for the 100 highest-paid athletes, with the cutoff up USD 1.5 million to USD 22.9 million. The top 100 earned USD 3.8 billion, a 23 per cent jump over last year. The trend was such that salaries and price money moved up significantly this year but endorsement earning dropped for the second straight year. Another important factor to note is that the top 100 athletes are a diverse group coming from 22 different countries. Also 66 of those 100 highest paid athletes are Americans thanks to baseball, basketball and football.