Users will need to have the latest supported version of WhatsApp on their phone to see the new forwarded label, the company said. 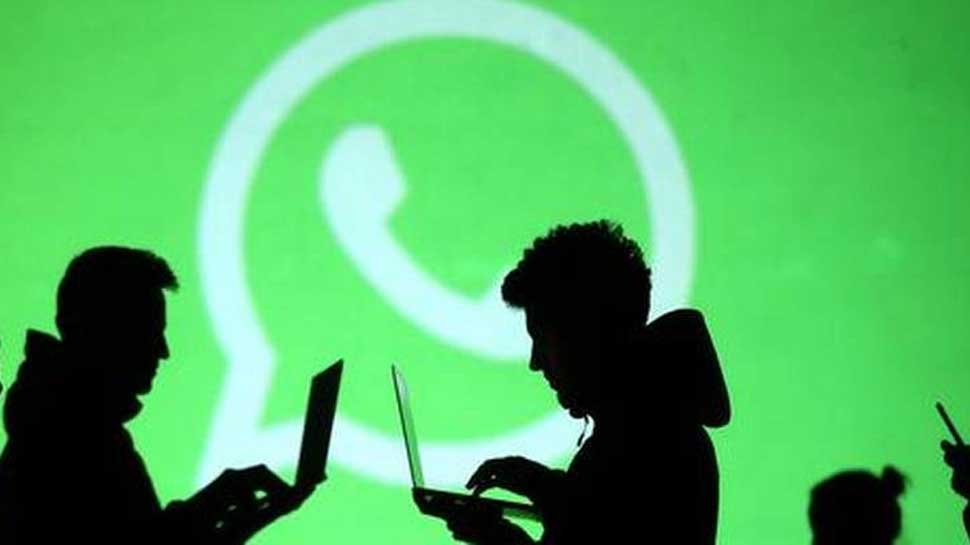 NEW DELHI: WhatsApp is rolling out a new feature that will let its users identify the messages that are forwarded, as the popular messaging app looks to combat fake news and false information in India.

WhatsApp on Tuesday unleashed a user awareness drive in the country after drawing flak from the Indian government over fake and provocative messages being circulated on its platform.

These messages have incited mob-fury, triggering multiple cases of lynching across parts of India and, in turn, prompted the government to issue a stern warning to the company to clamp down on hoax messages designed to “provoke” and “instigate” people. The government had also made it clear, last week, that WhatsApp “cannot evade accountability and responsibility“.

“WhatsApp will indicate which messages you receive have been forwarded to you. This extra context will help make one-on-one and group chats easier to follow. It also helps you determine if your friend or relative wrote the message they sent or if it originally came from someone else,” WhatsApp said in a global statement.

Users will need to have the latest supported version of WhatsApp on their phone to see the new forwarded label, the company explained.

“We encourage you to think before sharing messages that were forwarded. As a reminder, you can report spam or block a contact in one tap and can always reach out to WhatsApp directly for help,” WhatsApp said.

WhatsApp on Tuesday began an awareness campaign to help users identify and prevent the spread of false information, hoax messages and fake news.

The Facebook-owned messaging service brought out a full-page advertisement in leading newspapers, first in the series of its user awareness drive, giving “easy tips” to determine if the information received is, indeed, true.

The latest campaign by WhatsApp also outlines ways to spot false information including identifying forwarded messages and coaxing users to “double check” on information using multiple sources to establish the authenticity of a news or a photograph.

The campaign also nudged users to question information that is meant to instill anger or fear and to think twice before sharing such messages.

Last week, IT Minister Ravi Shankar Prasad had demanded greater accountability from WhatsApp, saying that the government will not tolerate any misuse of the platform to spread fake messages.

In response, WhatsApp had informed the government that fake news, misinformation and hoaxes can be checked by the government, civil society and technology companies “working together“.

Reiterating the message in its advocacy campaign, WhatsApp said: “To fight fake news, we all need to work together – technology companies, the government and community groups. If you see something that’s not true, make people aware and help stop the spread.”

Rumours on WhatsApp have fuelled a spate of incidents involving mob fury, a recent one being a lynching of five men on the suspicion of being child-lifters in Maharashtra’s Rainpada village of Dhule district.