Here are some of the best and lesser-known features that you should try out now. 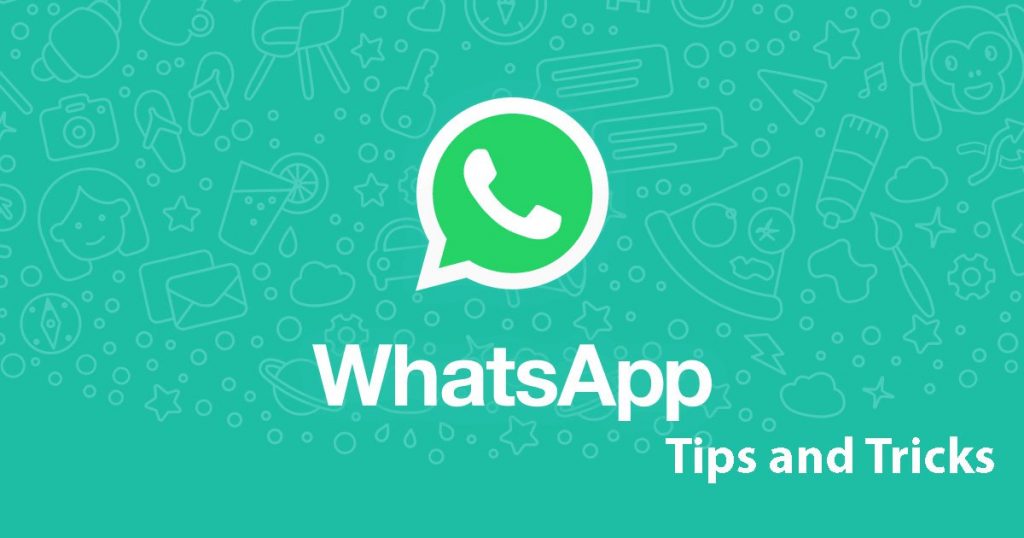 WhatsApp has gradually emerged as one of the most popular messaging app all over the world. With more than 1.5 billion subscribers and counting, the chat app is the most preferred way to interact with friends, professionals and even send media among each other.

For this reason, the Facebook-owned messaging keeps adding a bevy of features and updates to provide its customers with smooth messaging experience. Hence, there are some lesser-known and hidden features of the chat app that you should know to use it better and more securely.

We’ve rounded up and listed a few of the best hacks that you should definitely know to add to your WhatsApp buzz. Check them out below:

Most of you already know about the bold, italics and strike-through fonts that are easily accessible with a couple of commands on your chats but the typewriter font is one hard to find feature. It needs a little more effort but it is worth it if you like the font and get everyone on your chat list curious about your new find.

To change the font of your WhatsApp messages, use the ` symbol three times either side of the word. For example, “`Hello“`. The symbol should not be mistaken with ‘ and it is available on both Android and iOS keyboards.

Are some chats more important than the others? It may be for personal texts or official purpose but you wish you saw those messages the instant you opened the chat app, right on top? Well, there is an option for that. You can simply pin the chats which you want to see on top even if there are no new messages or notifications from them to access them faster. Simply long-press on the chat message of the person or group you want to pin and hit the pin icon on the top bar of the app for Android users.

For iPhone users, simply swipe right on the chat and select the option to pin. You can also unpin the chat in the same manner, by right-swiping and un-pinning it. WhatsApp allows three chats to be pinned on the top for both Android and iOS users.

WhatsApp also allows you to bookmark your messages so that you can quickly get back to them at the time of need. The feature is called ‘Starred messages’ and to bookmark or star a message for later user, tap and hold the message you want to bookmark and then click on the Star button.

4. Find your BFF or the person you message the most:

You might be chatting and sharing information with many across the app, but do you want to know who are the people you chat to the most and for whom you burn most of your storage space and data? There is a way to know that. Go to Settings on either your Android or iOS phones, tap on Data and storage usage>Storage usage to see the list of people or groups you message the most.

5. Stop photos, videos from automatically saving in your phone:

If you get fed up to see the pictures your friends have sent you in your phone’s Photo or Gallery folder, go to Settings -> Chats -> turn off Save Incoming Media.

You can also customise certain media sent from particular chats to download automatically, though. For that, you have to manually open the chat that you want WhatsApp to automatically download incoming media. For Android users, after opening the chat, click on the info of the person’s account, then tap on Media visibility. Choose from the three options available to either autiomatically download media from the chat or not.

For iPhone users, click the info after opening the particular person or group’s chat and click on ‘Save to Camera Roll’ and select from Default, Always and Never. The default option is the setting that you have chosen for the whole app, which has been mentioned at the starting of this header.

Apart from this, the popular messaging app is reportedly nearing towards the roll-out the much-awaited Dark Mode theme and also its Delete Messages feature, which will automatically delete messages after a particular time period set by the user and make it look like the message never existed. However, there has been no official announcement of the release of these new features yet, so sit tight until further notice.