The airline will operate daily flights between Delhi and Kathmandu from 11th February. 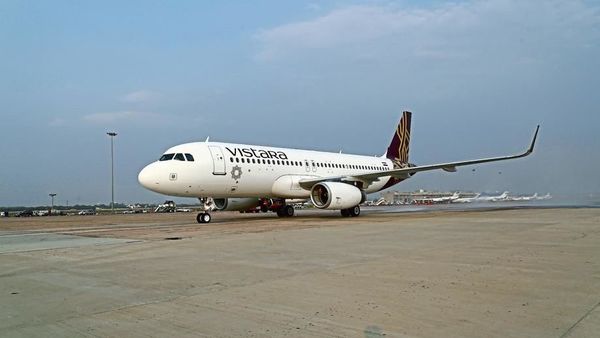 Full-service passenger carrier Vistara on Tuesday announced the launch of its services to Kathmandu, starting 11th February. Kathmandu will be Vistara’s fifth international destination since the launch of global operations last August, the airline said in a release. “The round-trip all-inclusive fares for Delhi-Kathmandu-Delhi start at ₹9,999 and round-trip all-inclusive fares for Kathmandu-Delhi-Kathmandu start at NPR 16,999,” Vistara mentioned on its site.

The airline will operate daily flights between Delhi and Kathmandu from 11th February. Bookings for these flights opened today (14th January) on all channels, including www.airvistara.com, Vistara’s iOS and Android mobile apps, and through Online Travel Agencies (OTAs) and travel agents.

“We are happy to launch services to Kathmandu. The timing could not have been any better, as Nepal recently kick-started its global tourism campaign, ‘Visit Nepal Year 2020’ and prepares to welcome two million tourists this year. “These factors make Kathmandu a promising addition to Vistara’s growing network,” Leslie Thng, Chief Executive Officer, Vistara, said.

Vistara, which is 51% owned by the Tata Group and rest by Singapore Airlines, completed five years of operations on 9th January. To celebrate its fifth anniversary, the airline had launched a sale under which flight tickets were being sold at a discounted price starting at ₹995. The 48-hour sale ended on midnight of 10th January.