What to do if agency or operator charges you more than Rs 50. 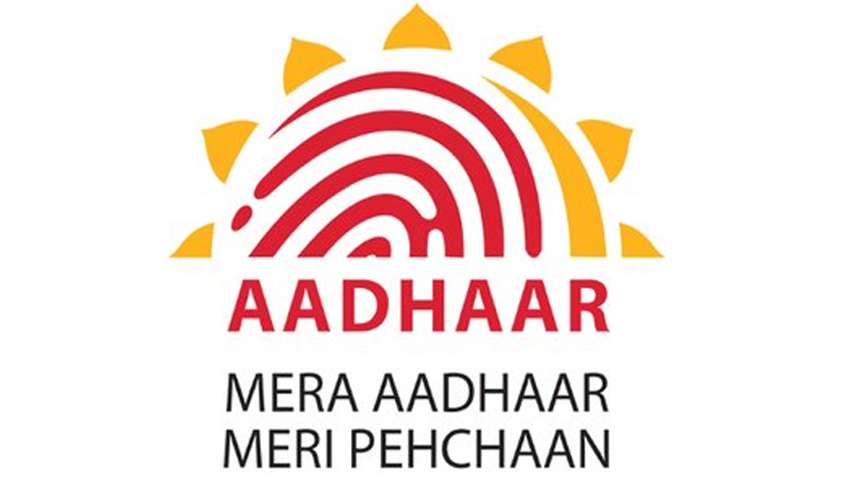 Earlier, on 1st Jan, PIB in a statement has said that the Unique Identification Authority of India (UIDAI) has opened 28 Aadhaar Seva Kendras (ASK) as part of its plan to open 114 stand-alone Aadhaar Enrolments & Update Centres across the country.

These ASKs which are open on all days of the week, have so far catered to over 3 Lakh residents of which a sizeable number are Divyang persons.

These centres have a capacity to handle up to 1,000 enrolments and update requests per day and are operational from 9:30 a.m. to 5:30 p.m. They are closed only on public holidays. UIDAI plans to set up 114 Aadhaar Seva Kendras in 53 cities across the country.

While Aadhaar enrolment is free, a nominal charge of Rs.50 is payable for updating details like adding mobile number to Aadhaar, updating address, etc.

The Aadhaar Seva Kendra has an efficient token management system which guides residents to relevant stages of the enrolment/update process in a hassle-free manner.

As these centres are air-conditioned and designed with adequate seating capacity, residents who have been provided a token will not have to stand in queue.