India’s fastest train Vande Bharat Express has been in news for a while and once again it came in the news after it was pelted with stones near Tundla in Uttar Pradesh. A glass window was damaged in the incident and this has happened for the third time when stones are pelted at Vande Bharat Express. The stones were pelted on it on December 20 last year and February 2 when it was on a trial run. It was flagged off by PM Narendra Modi on February 15. 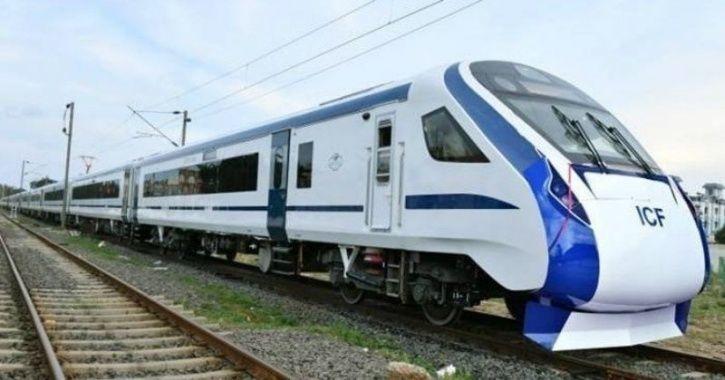 Vande Bharat had broken down on its first official run which gave Congress president Rahul Gandhi chance to hit on PM Modi and Make in India campaign.

“Modi ji, I think Make in India needs a serious rethink. Most people feel it has failed. I assure you we in the Congress are thinking very deeply about how it will be done,” Gandhi said.