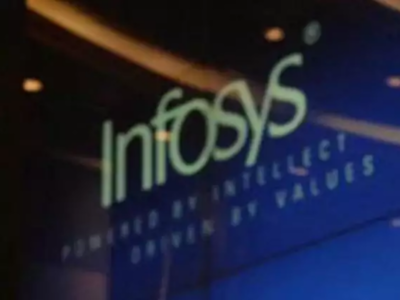 BENGALURU: A California Court has quashed a lawsuit against Apple and Infosys that alleged Apple and Infosys conspired to violate immigration law by having two Indian nationals enter the US on business B-1 visas to provide training, instead of obtaining the more expensive and numerically-capped H-1B visas.

Infosys had entered into a $50,000 contract with Apple to provide the latter’s online store’s engineering organisation with 16 live training sessions in California. The lawsuit by a former contractor for Infosys, Carl Krawitt, alleged that during negotiations over the contract, Infosys executives “knew Infosys lacked sufficient foreign nationals on H-1B visas to legally perform the classroom training sessions at Apple.”

On September 10, 2014, Krawitt started work at Apple as an independent contractor for Infosys. He allegedly warned Infosys employees and superiors that the two employees lacked necessary H-1B visas to conduct training courses. Krawitt also alleged that Apple senior manager concerned was aware that the two trainers were on B-1 visas, yet he approved the Infosys training curriculum.

Apple argued that the trainers’ activities were permissible under their B-1 visas and also said that Krawitt cannot establish scienter (the fact of an act having been done knowingly, especially as grounds for civil damages). The court held that the trainers lawfully entered the US on B-1 visas, and determined that the immigration laws are not clear as to the permissible uses of a B-1 visa.