The banners appear for the first two times a user visits that day, according to the report. 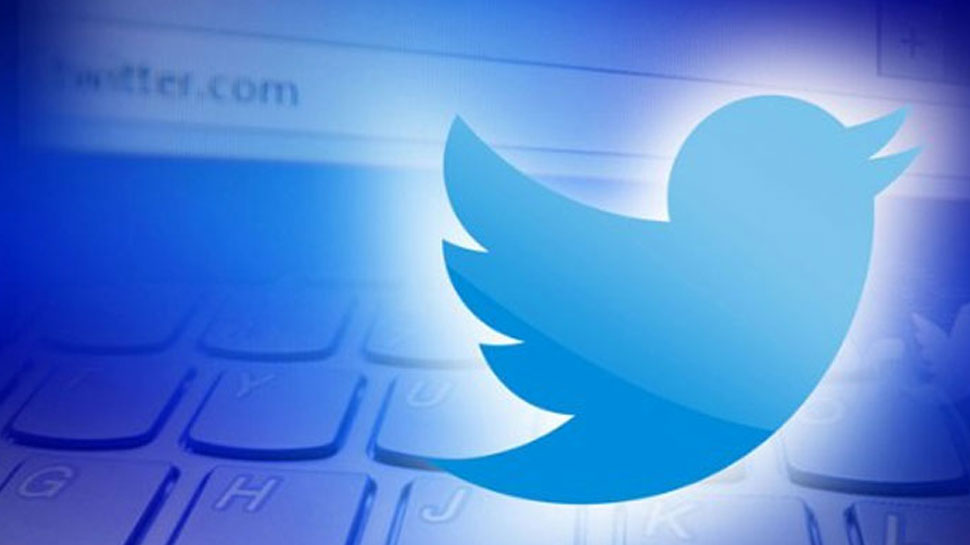 The “Promoted Trend Spotlight” ads put a big visual banner equipped with a GIF or image background atop the “Explore” tab, TechCrunch reported on Thursday.

The banners appear for the first two times a user visits that day, according to the report.

Twitter earlier replaced the “Moments” feature with “Explore” that serves as the home for finding out what`s happening on Twitter, including trends.

The “Promoted Trend Spotlight” ads are bought as an add-on to the existing “Promoted Trends” ads that are inserted amongst the list of Twitter`s most popular topics, the TechCrunch report said.

“We are continuing to explore new ways to enhance our takeover offerings and give brands more high-impact opportunities to drive conversation and brand awareness on our platform,” a Twitter spokesperson was quoted as saying.

When tapped, ads under “Promoted Trend Spotlight” would open a feed of tweets with one of the advertiser`s related tweets at the top.