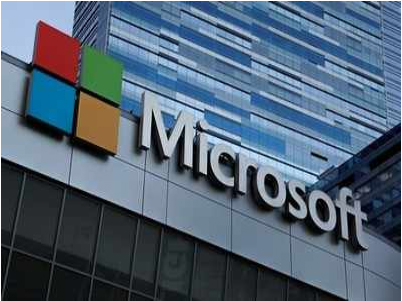 NEW DELHI: Fake news has become one of the major concerns for tech giants like Facebook, Google, Microsoft and others. They are coming up with new ways and methods in order to curb the growth of fake news.

Now, Microsoft has come up with a new feature which will intimate users if they are reading fake news. The company has rolled out a new feature called NewsGuard in its Edge browser. The company claims that this will help users in identify the fake content.

As reported by TechCrunch, the Microsoft Edge browser on iOS will now have a built-in feature called NewsGuard. The feature is not enabled by default, but Microsoft will ask its users to enable it by going to the Settings menu.

In the app, users will find an option called News Rating which can be enabled by users at any time. Presently, the feature is only available for iOS users but is expected to come to Android soon.

Marc Wautier, a group program manager at Microsoft, told TechCrunch, “Safe browsing includes providing our customers access to solutions that can help avoid misleading content, and so we are delighted to be able to provide NewsGuard’s tools within the Microsoft Edge mobile apps.”

Along with this update about fake content, the tool will also offer a report card which will talk about the reputation of the websites that you are visiting and will also assess the reliability of its content.

Recently, it was reported that Microsoft’s search engine has been blocked in China. As reported by Financial Times, China Unicom, one of the state-owned telecommunications companies has confirmed that the government has ordered to block Bing. The report added that Microsoft is said to ve investigating the issue. A similar kind of ban happened in 2010 as well, when the Chinese government banned Google’s main search platform in the country.