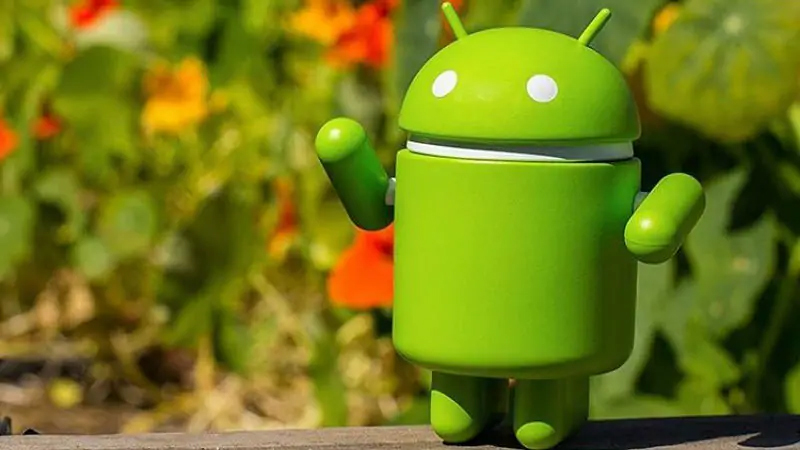 It didn’t have to be that way.

A year earlier, when the company – already reeling from a EUR 2.4 billion fine in another EU case – made quiet attempts to settle the probe into deals it has with Android phone makers, the response was equally chilly.

The Silicon Valley search giant had waited at least a year too long to broach the subject of a settlement, the 50-year-old Vestager said in an interview. When a company wants to settle, it needs to “reach out immediately after” getting the EU’s initial complaint or statement of objections.

“That didn’t happen in this case and then of course it takes the route that it has now taken,” Vestager said of the settlement talks, which haven’t been previously reported. “So no surprises.”

Google, a unit of Alphabet, has been one of the EU’s biggest antitrust targets, with three probes, countless headlines and a steady drumbeat of smaller rivals and customers demanding action. The company has now twice failed to strike settlements that would resolve cases into its shopping services and Android that have resulted in a total of EUR 6.7 billion in fines – with a looming threat of more still to come.

Google declined to comment on the settlement attempts. Google will appeal the EU decision, Chief Executive Sundar Pichai said in a blog post. The company has “shown that we’re willing to make changes,” he said.

In the weeks after the June 2017 fine in the shopping case, Google lawyers began to make overtures to their EU counterparts to express a willingness to settle the probe into Android, one of the company’s flagship products. Previous attempts to start a conversation with the EU on ways to end the probe had failed to catch fire, with officials stonewalling or saying it was too early to negotiate, people familiar with the negotiations said.

The Mountain View, California-based company’s incentive to settle the Android probe was easy to see.

Google gives Android software for free to mobile phone makers but coerces them to pre-install Google’s apps if they want the Play app store, which offers more than a million programs. The search giant also pays phone manufacturers, telecommunications carriers and other browser makers to run Google’s search engine which collects user data. Thanks to those agreements, Google has captured almost $50 billion in yearly mobile ad-market sales, or a third of the global market, according to research firm EMarketer.

Google executives believed Vestager left the door open to a deal when she refused to rule out a settlement at the June 27, 2017, press conference where she announced the fines in the shopping case.

“Each case is separate,” she told reporters. “And obviously I have taken no conclusions in the cases that are still open.”

Encouraged, Google’s lawyers drafted a letter in August suggesting possible changes to address the EU concerns, according to the people familiar with the discussions.

Google said it was prepared to adjust contracts to loosen restrictions the EU didn’t like, even weighing distributing apps in two different ways going forward. The letter didn’t go into detail, only setting out an outline to kickstart talks, according to the people, who declined to be identified because the initial conversations with regulators were confidential.

The lawyers never received a formal response, hearing only from officials that a settlement was no longer an option. That prevented them from even discussing whether the company would be willing to pay a fine as part of a deal, the people said.

EU officials didn’t find the offer convincing and viewed it as too little too late, two other people said.

Moving to a cease-and-desist order for Google “seemed to be the best thing to do in this case in order to enable mobile manufacturers to have a real choice,” Vestager said in the interview. “It’s a very serious legal infringement and you see how it has worked. It has cemented Google’s position in search and it has de-facto locked down Android in a completely Google-controlled ecosystem.”

Vestager indicated in the interview that any settlement offer should have been made in 2016, after the company received the EU’s statement of objections, which detailed the antitrust problems with Android. The EU said the company might breach competition rules by unfairly pushing search and browser apps onto Android phones.

That might have been the narrow window to settle the case, but Google’s legal team were spinning dozens of plates in 2016. They had deadlines to respond to the Android charges, the shopping probe was still a major priority and there were new complaints filed to the EU by News Corp. and other rivals.

After the rebuff, the EU stepped up its probe, sending a formal “letter of facts” in November 2017, adding new evidence, two people said. There was little substantive contact between the two sides until Google representatives talked with EU officials in April during a so-called state of play meeting about the case, which was well on the way to the record fine.

Google hasn’t had much luck trying to find a path to peace with the EU. It spent two years trying to negotiate a settlement in the shopping probe. But a tentative deal came under heavy fire from publishers and politicians, forcing the EU to abandon it shortly before Vestager became commissioner in November 2014.

One of Vestager’s first acts was to restart the Google shopping investigation, putting a final end to the botched settlement attempt. She quickly racked up a fearsome reputation as the scourge of US tech giants, She ordered Apple to pay EUR 13 billion in back taxes and fined Facebook EUR 110 million over allegations the company misled regulators during a merger review.

“Android, as compared to shopping, is a Vestager case, one not inherited,” said Nicolas Petit, a visiting fellow at the Hoover Institution and a law professor at the University of Liege in Belgium. “Her incentives to make this case the emblem of her tenure were presumably higher. So the odds of a settlement were, to me, lower.”

The EU isn’t always averse to thrashing out a deal even after a long investigation. The nation’s state-controlled gas export giant Gazprom PJSC side-stepped a potentially huge EU penalty after seven-year-long probe by agreeing in May to change how it sells gas to Europe.

Google had a better time in Moscow. Russia’s Federal Antimonopoly Service fined the company $7.8 million as part of an April 2017 settlement to end a probe into similar Android concerns.