Soon, PF subscribers to get option to invest money in stock market through NPS. 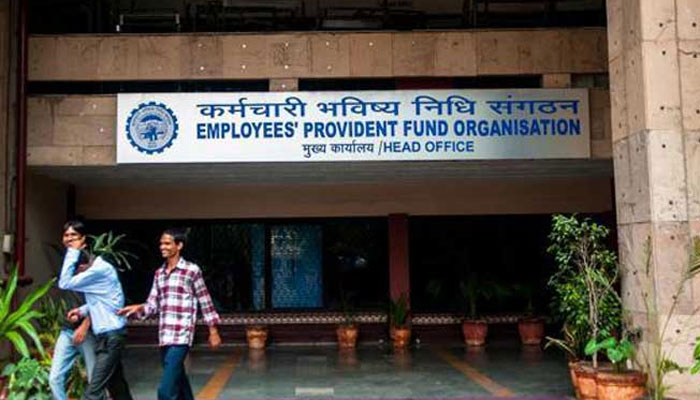 The government may soon allow the Provident Fund (PF) subscribers to invest their full PF money in stock market through National Pension Scheme (NPS). Besides this, the employees will also be asked at the time of joining a new job that whether they want to opt for EPF scheme or the NPS. Labour Ministry officials are holding consultations over this idea and it is expected that an announcement in this regard will be made soon. Sources told Zee Media that the Centre is in favour of this decision.

On September 17, Labour Minister Santosh Gangwar had announced that 6.5 crore members of the Employees Provident Fund Organisation (EPFO) will receive 8.65% interest on their deposits for Financial Year 2018-19. Currently, the EPFO is settling PF withdrawal claims at 8.55% interest rate, which was approved for 2017-18.