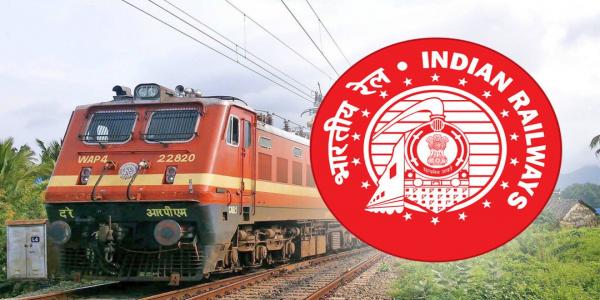 Food packets available on Indian Railways` trains will come with a bar code enabling the authorities and passengers to track the kitchen which prepared the food, reducing considerably passengers` complaints about the quality of food delivered.Railway Minister Piyush Goyal on Monday, while dedicating the railways` `e-drishti` dashboard to the people on Monday, said: “All packed cooked food provided by IRCTC in trains will have a bar code, with the number of kitchen and packing time.”

Goyal said the food will also have details such as which kitchen of the Indian Rail Catering and Toursim Corp (IRCTC) has packed the food and when it packed the food. The new dashboard designed by the Centre for Railway Information System (CRIS) can be accessed at www.raildrishti.cris.org.in. and it will also show the live footage of the IRCTC base kitchens across the country.

A senior railway ministry official said: “The Railway Minister during the annual meeting with the IRCTC had given the idea of putting the bar codes on the food packets supplied to the passengers on board.” He said the IRCTC is working on the bar code option and the officials are working on its price and evaluation.

The official said he was hopeful that the food packets with the bar codes will be ready by April-end or May this year. The IRCTC has 32 base kitchens which provides food for the passengers on board the train.  The railways has faced criticism over the quality of the food as well as for overcharging by the vendors.

The Authentication Service Providers Association (ASPA) President Umesh Gupta has welcomed the move. “It will be better if the railways put holograms with barcode and tracking system on food so that food packaging is not tempered with,” Gupta added.