Asus ZenFone smartphones banned in India after interim order from Delhi High Court: All you need to know. 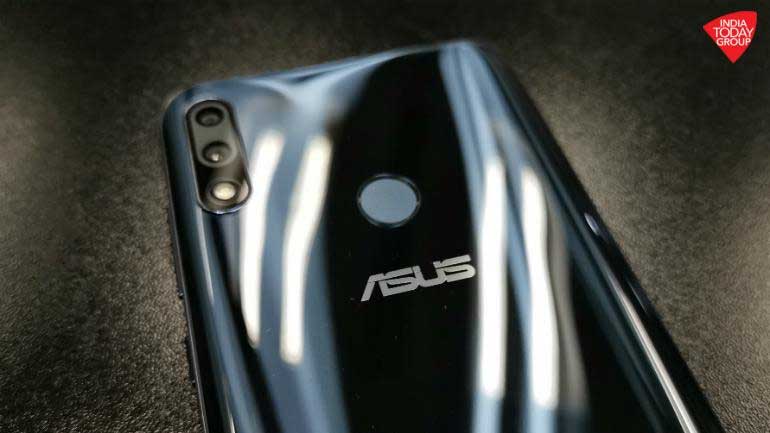 Another month, another case of a tech-related ban in India. This time, it’s Asus who has been restrained from selling most of its products in India, including its smartphones. The Delhi High Court has issued an interim order that restrains Asus from selling any of its products that carries the ‘Zen’ branding. This means that Asus is forced to halt sales of its ZenFone smartphones in India.

Reported first by Bar & Bench, Asus has been asked to restrain the sales of its Zen branded products in India after it was found to infringe on the ‘Zen’ trademark. The Zen trademark was initially filed for use by Telecare Network back in 2008 for its Android smartphones. Asus came into the Indian market later in 2014 with its ZenFone series of Android smartphones.

The Delhi High Court came to a conclusion, saying, “the triple identity test is satisfied as the defendants have made use of a deceptively similar/identical trademark(ZENFONE) in relation to identical goods (mobile phones) having identical trade channelsthe defendants having adopted a deceptively similar mark wherein the dominant part of the defendant’s mark ZENFONE is the plaintiff’s mark ZEN, for the same product i.e. mobile phones, shows prima facie that there is a likelihood of confusion and damage to the plaintiff’s goodwill.”

“Consquently the defendants (Asus) having adopted a deceptively similar mark wherein the dominant part of the defendant’s mark ZenFone is the plaintiff’s (Telecare) mark Zen, for the same product i.e. mobile phones, shows prima facie that there is a likelihood of confusion and damage to the plaintiff’s goodwill,” the bench added.

Asus in its defence stated that the Zen branding on its phones doesn’t aid for confusion given that it comes from the well-known registered house mark of Asus globally. Telecare Network argued that similar names could cause confusion in the minds of consumers.

Therefore, Asus has been asked to halt sales of all its products that carry the ‘Zen’ branding from immediate effect. Do note that the court order is interim and Asus can still go back to the Court with a valid argument or solution to get the ban lifted.

While Asus hasn’t given out an official statement in this regard, it could come as a huge blow to the company as it prepares for launching its flagship smartphone in India – the ZenFone 6. The ZenFone 6 was launched a few weeks ago globally and comes with all top-of-the-line features, including a Snapdragon 855 chipset and a fullscreen notch-less display. The ZenFone 6’s party-piece is its Flip Camera system that uses the dual cameras at the rear for taking selfies.