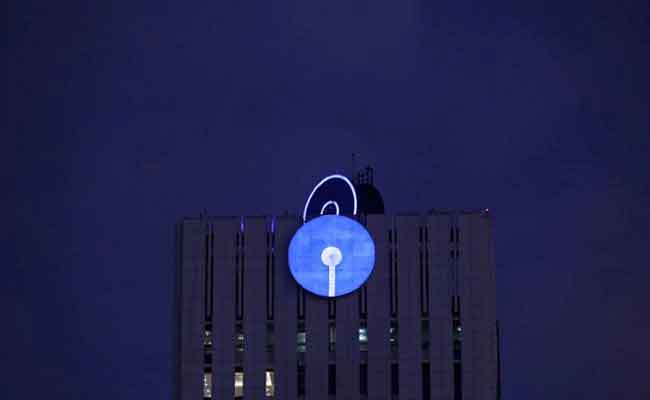 State Bank of India (SBI), the country’s largest bank, recently announced the launch of repo-linked home loans at interest rates starting from 8.05 per cent. The new interest rates will be applicable to all existing and new loans from September 1, according to the state-run bank’s website – sbi.co.in. Repo rate is the interest rate at which the Reserve Bank of India (RBI) lends short-term funds to commercial banks. A repo rate-linked home loan would mean that any changes in the key interest rate by the central bank would be passed on directly to the customers. (Also read: SBI Revises Fixed Deposit Interest Rates)

The RBI – which has lowered the repo rate by 110 basis points so far this year – has on several occasions urged commercial banks to transmit the reduction in key interest rates to their customers.

SBI has cut its benchmark lending rate by 35 basis points since April 10.

SBI has a 2.25 per cent or 225 basis-point mark-up over the repo rate, which is 5.40 per cent. Any changes in the RBI’s repo rate will be reflected in State Bank of India’s repo-linked lending rate, and passed on to the home loans.

SBI introduced repo-linked home loans in July this year. As of July 1, 2019, its  repo-linked lending rate stood at 8.00 per cent.

SBI charges a spread of 40-55 basis points above its repo-linked lending rate (RLLR).