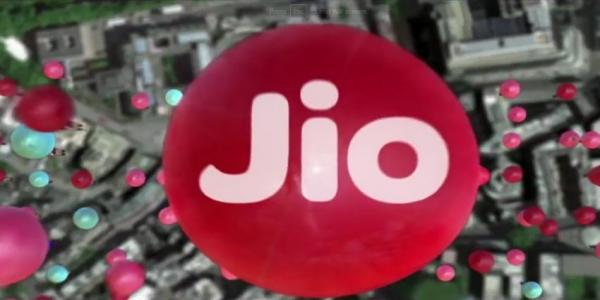 Reliance Jio has signed up a deal with Star India to stream all televised India cricket matches for the next 5 years on its Jio TV app.

To watch cricket matches on the Jio TV app, users must have an active Jio number. There are no additional charges to pay in order to access the live match stream as the app is part of the suite of free content apps that the operator provides to all Prime customers. The app is available for Android and iOS. The operator has a 4G-only network and became the second-largest standalone operator in the country this July after it gained more than 11 million new users in a single month, leapfrogging Vodafone and Idea, as per TRAI data. Of course, the joint Vodafone Idea Limited entity still dwarves it in terms of user base.

About the Jio-Star partnership, Akash Ambani, Director, Jio said, “Every Indian must have access to the best sporting events as well as quality and affordable bandwidth to consume the content. With this partnership, we intend to address both these objectives of providing the best sporting content with the best digital infrastructure to the Jio users.”

“Over the last five years, we have re-invented the sports experience in India across screens, both television and digital. And, with a new partner in Reliance Jio, we will have even more opportunities to raise the bar for cricket fans,” said Sanjay Gupta, Managing Director, Star India.