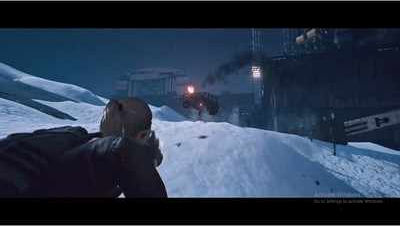 Although PUBG is available for free to play on both Android and iOS platform, it has season based Elite Pass that can be bought by players to get additional benefits and perks. Now the game is expected to bring new Prime and Prime membership to the game. The new subscription systems will allow players to earn Unknown Cash (UC) and convert the Battle Points (BP) to Unknown Cash (UC) along with some additional benefits.

This could also be an another way of earning UC for players in the game. The membership will also let players convert 5000 BP for 50 UC which can be used to buy some items from the inventory.

In Prime membership, players will get some UC along with daily rewards like daily login UC, ID card and the ability to convert a limited BP to UC.

The Prime and Prime Plus feature was earlier reported by Beboom in the 0.10.0 beta release and now the PUBG Mobile YouTubers Mr. Ghost Gaming and Allthenewsisgoodnews has reported that the new subscriptions are available in the KRJP server. Tencent may bring this to the global version of the game in future updates.

For those unaware, the In-game qualifier for PUBG Mobile 2019 has already begun and Tencent has also pushed the registration date till tomorrow. The tournament will be held in three parts — In-game qualifier, Online playoffs and Grand finale.