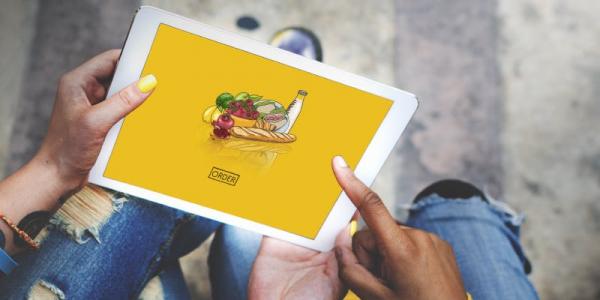 Paytm is popular for its mobile payment service in the country and now it wants a similar response in the food delivery market as well. The payment platform is eyeing its next scalp and has started offering food deliveries in cities like Delhi-NCR, Mumbai, Pune and Chennai among others.

This business goes in direct competition with established names like Zomato and Swiggy, with Uber Eats and Ola (via Foodpanda) also in the reckoning.

Paytm tried its luck in other avenues like Paytm Mall for e-commerce and Inbox for social messaging over the past six months or so. The brand has prospered, ever since the country was hit with the demonetisation shocker by the Indian government in 2016. It claims to have over 200 million users and one of the top ranked player in terms of UPI transactions.

The service is available via the Paytm app, where in you’ll be able to see the Food Ordering section. Click on that to check out hotel/restaurants that are delivering in your area.

The interface, as expected is blue coloured but functionality wise, it’s not very different from how Zomato or Swiggy works. This ensures that people don’t have a big learning curve to get used to and that’s a clever ploy by Paytm.

The food delivery market has exploded and is flooded with many delivery services and unlike its payment space, Paytm will have its work cut out to attract existing Zomato or Swiggy loyalists. What could work in Paytm’s favour are cashbacks, which the company is known for dishing out, which will counter varied loyalty programs from Zomato and Swiggy.

Industry trends suggest that people aren’t too keen on using one app for all services like payment, food delivery and messaging, and changing this pattern will play a big role in Paytm’s success or premature demise in this segment. 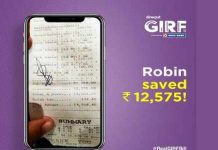 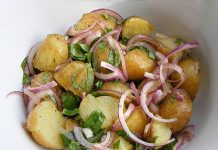 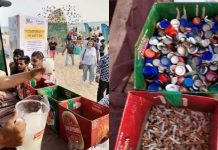