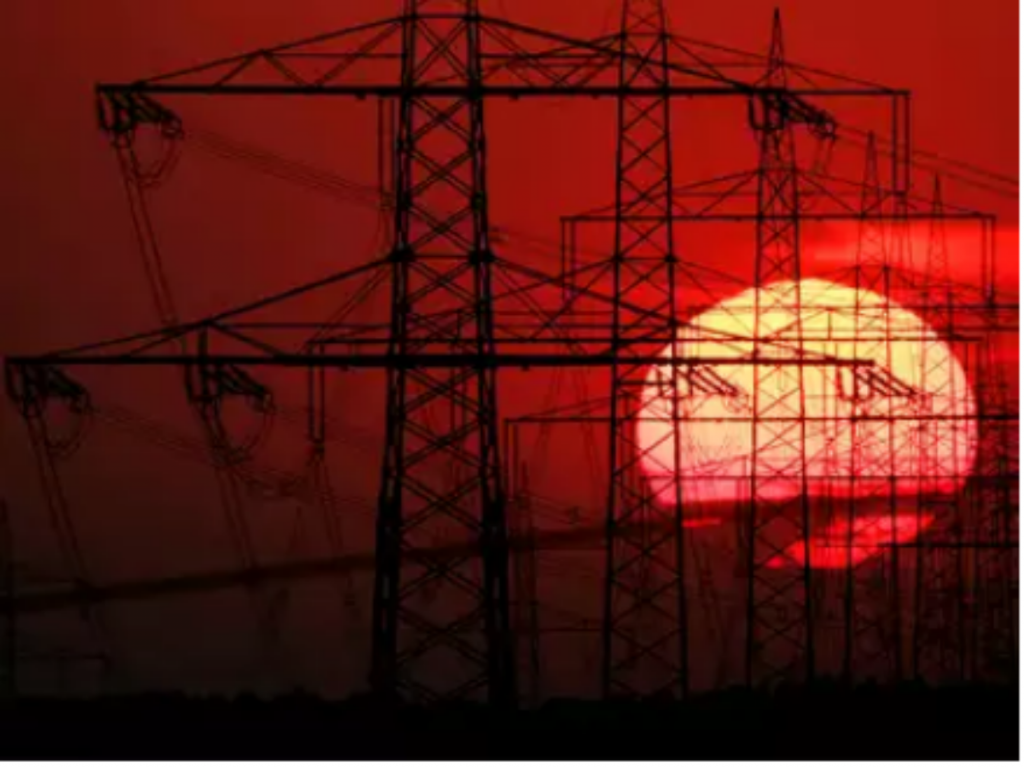 WASHINGTON: Researchers have found a new way to capture heat and turn it into electricity, an advance that could increase the efficiency of energy generation from car exhaust, interplanetary space probes, and industrial processes.

The scientists, including those from The Ohio State University in the US, found a new way to design thermoelectric semiconductors — materials that could convert heat to electricity.

The new method is described in a study, published in the journal Science Advances, and is based on tiny particles called paramagnons – materials which are not quite magnets, but produce a magnetic field around them.

“Because of this discovery, we should be able to make more electrical energy out of heat than we do today,” said study co-author Joseph Heremans of The Ohio State University.

According to the researchers, the method is something “nobody thought was possible,” until now.

The study noted that magnets, when heated, lose their force of magnetism, and become what is called paramagnetic.

A flux of magnetism, the researchers said, created a type of energy called magnon-drag thermoelectricity, which they added, could not be used to collect energy at room temperature until now.

“The conventional wisdom was once that, if you have a paramagnet and you heat it up, nothing happens,” Heremans said.

Heremans said that such semiconductor materials in use over the last 20 years “are too inefficient and provide too little energy,” making them less useful.

The study noted that when one side of a magnet is heated, the magnetism in the colder side increases, producing a property called spin which pushes the electrons in the magnet, creating electricity.

However, the researchers mentioned that when magnets are heated, they lose most of their magnetic properties and become paramagnets — “almost-but-not-quite magnets.”

The research team tested paramagnons to see if they could produce the necessary spin under certain conditions.

They found that the paramagnons could push the electrons only for a “billionth of a millionth of a second,” which they found was long enough to make them viable energy-harvesters.

Paramagnons do produce the kind of spin that pushes electrons, which Heremans said, “could make it possible to collect energy.”