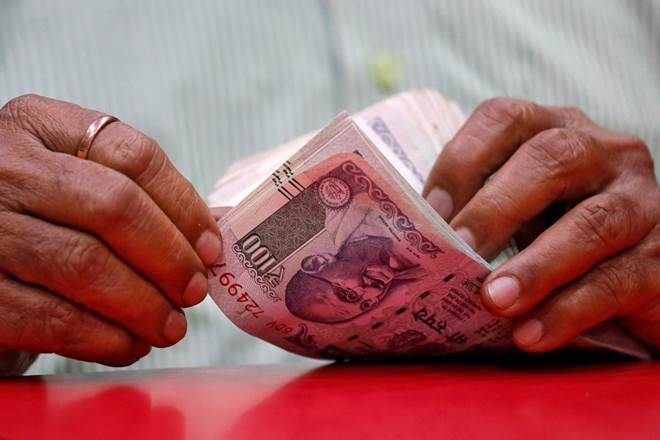 Customers of Punjab and Maharashtra Cooperative bank will not be able to withdraw more than Rs 1,000 from their savings or current account for another six months. To secure the proper management of the bank, the RBI has imposed directions under article 35A of the banking regulations. Punjab and Maharashtra Cooperative bank will also not be able to grant or renew any loans and advances for another six months, without prior approval in writing from the RBI. In the same duration, the bank can neither make any investment nor it can incur any liability including borrowal of funds and acceptance of fresh deposits. The directions have been imposed from today.

Speaking from the bank’s side, the Punjab and Maharashtra Cooperative bank’s MD Joy Thomas told ET Now in an interview that the RBI has taken this action due to an increase in the bank’s NPA. He accepted that the bank was not fulfilling a few RBI norms, against which the central bank took steps. However, he has assured that the bank’s advances are securitised and only liquidity is the problem and that the staff is confident to address this in the short term. He also said that the depositors and the well-wishers who had trust on the bank, their trust is shaken but that is normal.

Meanwhile, the central bank has further clarified that the directions by the central bank should not be construed as a cancellation of a banking license and the bank will continue to undertake banking business with restrictions till further notice. The directions on Punjab and Maharashtra Cooperative bank have been imposed even after the bank has made a net profit of around Rs 100 crores in the last two financial years. The bank has been in profit for at least the last four years, according to the official figures.

However, the non-performing assets of the banks have been consistently increasing since the FY16. In FY16, and FY17, the net NPA per cent of the banks was up to 0.96 per cent, which rose to 2.19 per cent in FY19. Higher NPA has led to an increase in the provisioning amount. The provisioning amount of Punjab and Maharashtra Cooperative bank doubled on-year in the last financial year. The bank made a provision of Rs 42 crores in FY18, which rose to Rs 88 crores in FY19, according to the bank’s annual report.